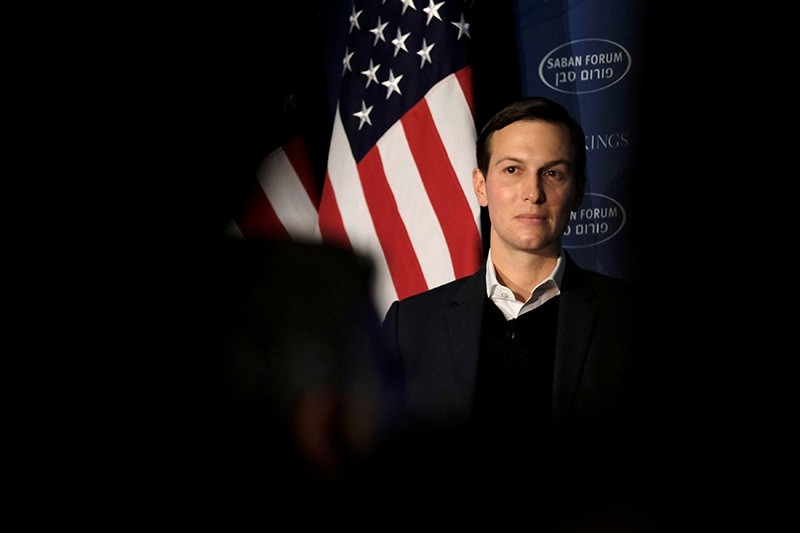 U.S. President Donald Trump has not yet made a decision on whether to formally recognize Jerusalem as Israel's capital, a declaration that some expect could come Wednesday, his adviser and son-in-law Jared Kushner said Sunday.

"He's still looking at a lot of different facts, and then when he makes his decision, he'll be the one to want to tell you, not me," Kushner said.

Kushner's comments were his first public remarks on his efforts to restart peace talks between Israel and the Palestinians and came in a rare public appearance at an annual conference on U.S. policy in the Middle East organized by the Brookings Institution think-tank in Washington.

U.S. officials said last week that Trump is poised to recognize Jerusalem as Israel's capital in a move that would upend decades of U.S. policy but also put off once again moving the embassy from Tel Aviv.