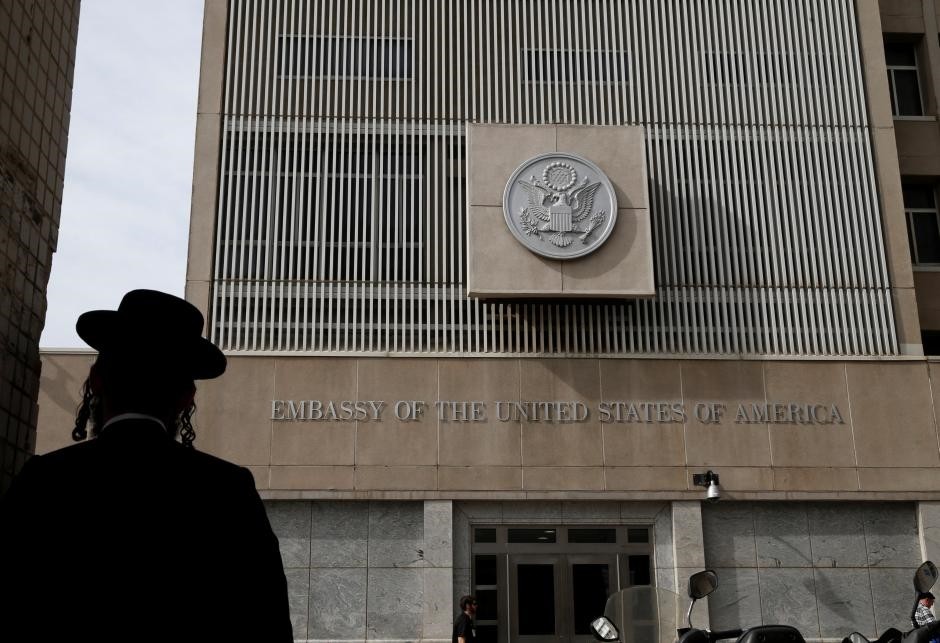 Palestinian President Mahmud Abbas on Sunday warned against U.S. plans to relocate its embassy in Israel from Tel Aviv to Jerusalem, saying that such a move would jeopardize the future of the political process in the region.

His remarks came amid recent media reports that U.S. President Donald Trump was preparing to recognize Jerusalem as the capital of Israel.

According to Palestine's official news agency WAFA, Abbas met with a delegation from the Democracy Front for Equality and Peace (Hadash) in Ramallah.

"Any step that the U.S. takes to recognize Jerusalem as Israel's capital or to move its embassy from Tel Aviv to Jerusalem would endanger the future of the political process," Abbas said during the meeting.

The president added that Arab countries, including Palestine, and the international community would not recognize such a move by the U.S. administration.

Earlier Sunday, Palestinian Foreign Minister Riad al-Maliki called on the Arab League and Organization of Islamic Cooperation (OIC) to convene to discuss the situation in Jerusalem.

The top Palestinian diplomat called for the emergency meetings during phone calls with Arab League chief Ahmed Aboul-Gheit and OIC Secretary-General Yousef al-Othaimeen, according to a statement by the Palestinian Foreign Ministry.

Al-Maliki warned that such a U.S. move "would have grave consequences" and would "blow up the situation in the Palestinian territories and the region."

Jerusalem remains at the core of the perennial Israel-Palestine conflict, as Palestinians want Israeli-occupied East Jerusalem as the capital of a future state.