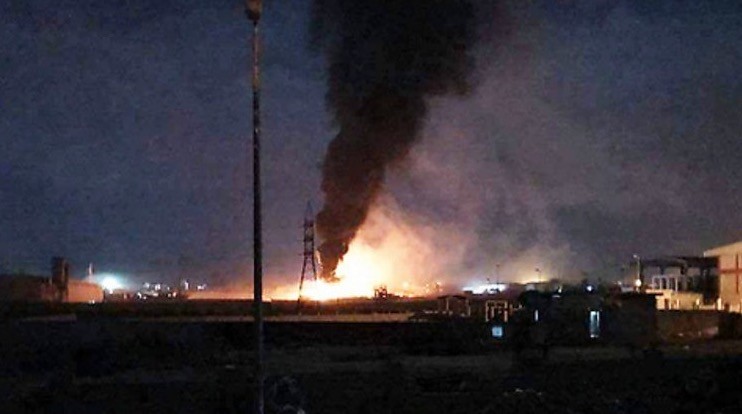 Syrian state television on Monday said Israel had fired missiles at a Syrian military facility in the Damascus countryside, adding that Assad regime air defence systems had intercepted three of the missiles.

A witness told Reuters late on Monday three strong explosions were heard from the direction of Jamraya, west of Damascus. Another witness said thick smoke could be seen rising over the area.

An Israeli military spokeswoman said they do not comment on foreign reports.