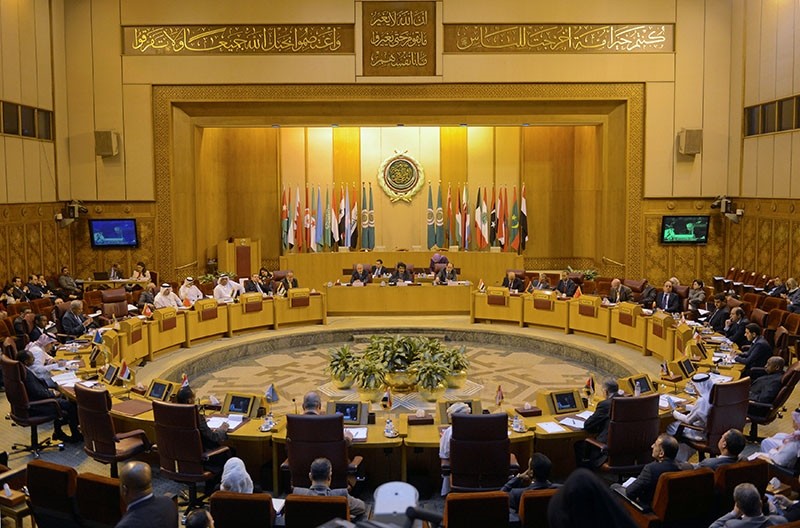 The meeting will be held based on a request by league members Palestine and Jordan and endorsed by Morocco.

On Tuesday, permanent representatives to the Cairo-based league convened to discuss the same issue.

In a final communique, they called on the U.S. to play a "neutral and impartial role" with a view to hammering out a "lasting and comprehensive" peace in the region.

In earlier resolutions, the league had said that the recognition by any state of Jerusalem as Israel's capital -- or the establishment of diplomatic missions in the city -- would be seen as a "blatant attack on the Arab nation and Palestinian rights and a serious violation of international law".

Many critics, however, say such a move would put the U.S. at odds with the international community, reverse decades of U.S. Middle East policy, and stymy efforts to restart the Israel-Palestine peace process.