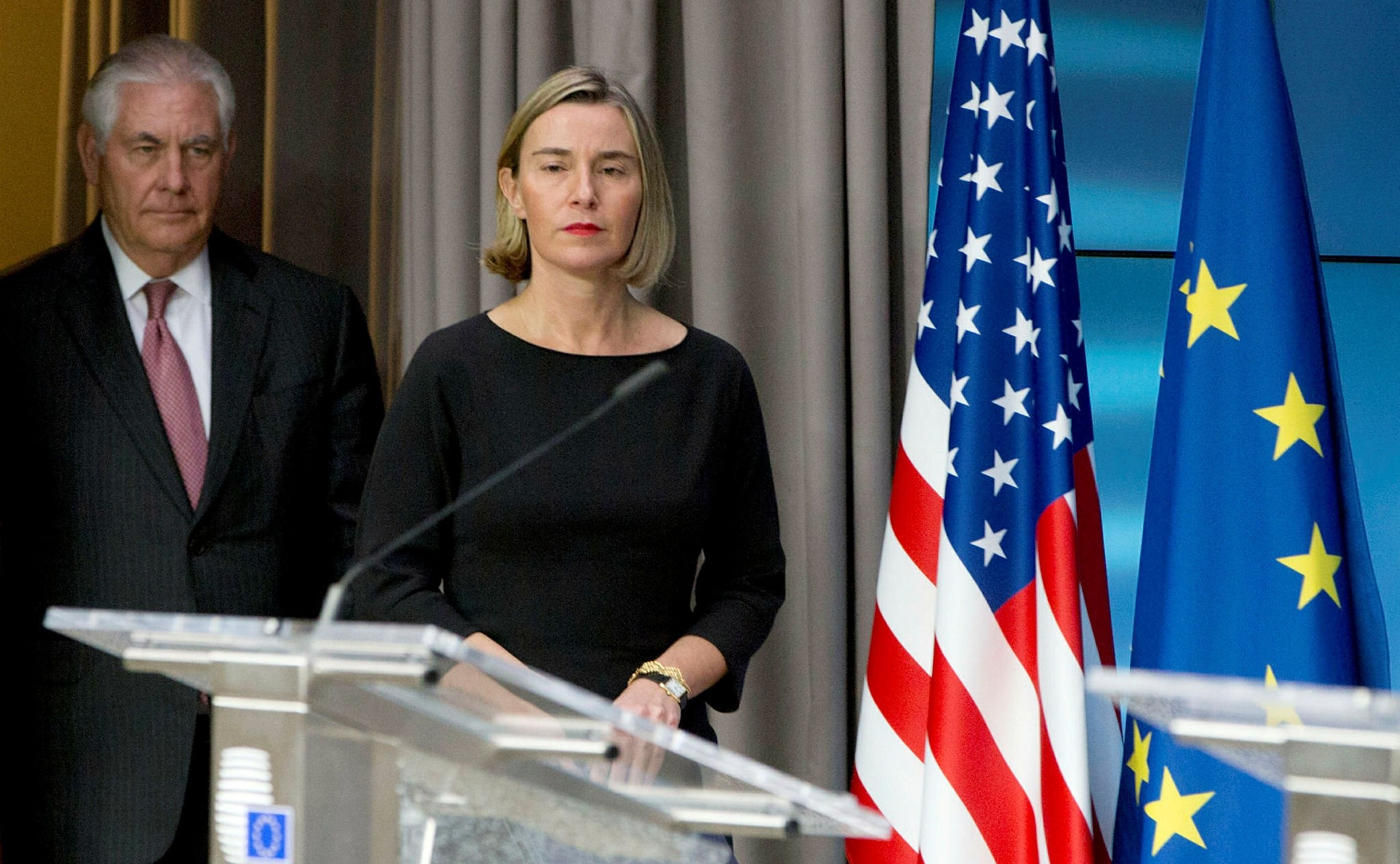 U.S. President Donald Trump's decision to officially recognize Jerusalem as the Israeli capital could take the region "backwards to even darker times", the EU's diplomatic chief warned on Thursday.

"President Trump's announcement on Jerusalem has a very worrying potential impact. It is a very fragile context and the announcement has the potential to send us backwards to even darker times than the ones we're already living in," Federica Mogherini told a press conference in Brussels.

"The European Union has a clear and united position. We believe the only realistic solution to the conflict between Israel and Palestine is based on two states and with Jerusalem as the capital of both," she said.

"The most urgent priority now is that all relevant actors avoid to further escalate tensions on the ground."

The issue is likely to dominate a breakfast meeting between Israeli Prime Minister Benjamin Netanyahu and EU foreign ministers on Monday, she added.

n Wednesday, Trump announced his decision -- despite widespread international opposition -- to recognize Jerusalem as Israel's capital and move the U.S. embassy to the flashpoint city.

According to Trump, the U.S. State Department has already been instructed to begin preparations for the embassy's relocation from Tel Aviv to Jerusalem.