'Good relations' with Saudis possible if they change, Iran says 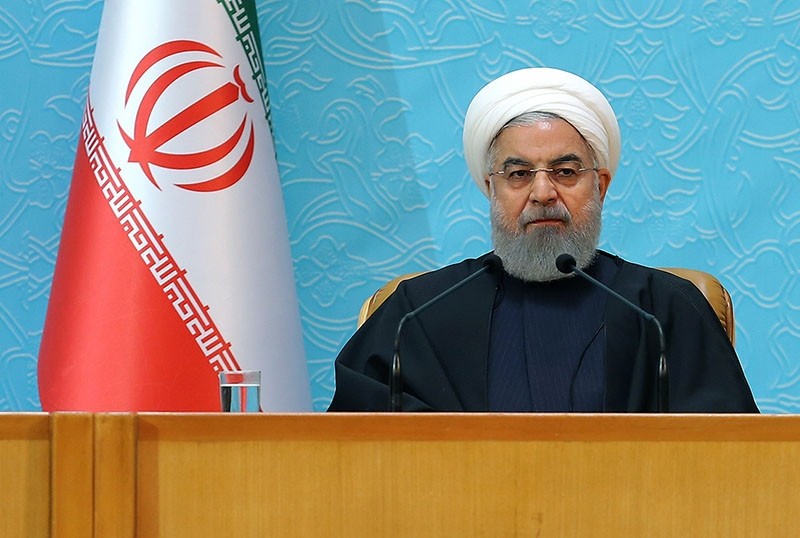 A handout picture provided by the office of Iranian President Hassan Rouhani shows him listening to a speech at International Islamic Unity Conference in Tehran (AFP Photo)
by Associated Press Dec 10, 2017 12:00 am

President Hassan Rouhani says Iran is ready to restore ties with Saudi Arabia if it stops bombing Yemen and cuts its alleged ties with Israel.

In a speech broadcast Sunday, Rouhani said the regional rivals could have "good relations" if the Saudis end their "false friendship" with Israel and halt the "inhuman bombardment" of Yemen, where a Saudi-led coalition is battling Iranian-allied rebels known as Houthis.

Saudi Arabia severed diplomatic relations with Iran in January 2016 after Iranian demonstrators attacked Saudi diplomatic missions in response to the Saudi execution of a prominent dissident cleric. Tensions spiked again last month after the Houthis fired a ballistic missile that was intercepted near Riyadh.

Saudi Arabia does not recognize Israel, but the two countries have a shared interest in countering Iran.