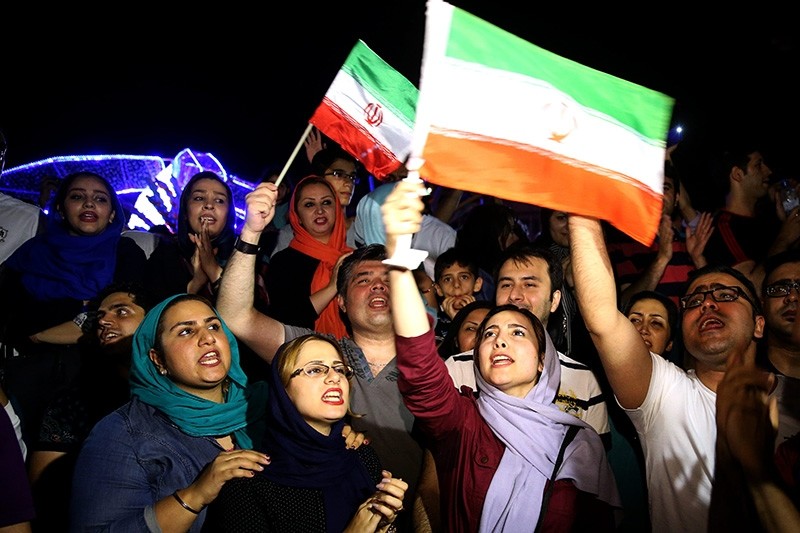 A German electronic band is to give the first concert by a Western pop group in Iran since the Iranian Revolution in 1979.

Christopher von Deylen and his band Schiller are to give a total of five concerts in the capital Tehran, according to the newspaper Tehran Times.

The first two concerts, on Monday and Tuesday, have sold out, according to the Iranian music website Ritmenom, which is staging the concerts. Tickets for the remaining three concerts have also sold well.

Schiller has been popular among Iranian fans of European electronic music for years, but Western music is frowned upon by Iran's clerics, who regard it as a part of conspiracy of "cultural invasion" against the country.

A 2008 attempt by Iranian music company TS to put on a concert in Tehran by Irish singer Chris de Burgh was called off at the last minute after the clerics vetoed it, despite TS having obtained a permit from the Ministry of Culture.

But under the moderate President Hassan Rowhani, who was re-elected earlier this year, the role of Islam has played a less prominent role in politics, as well as in society and culture.