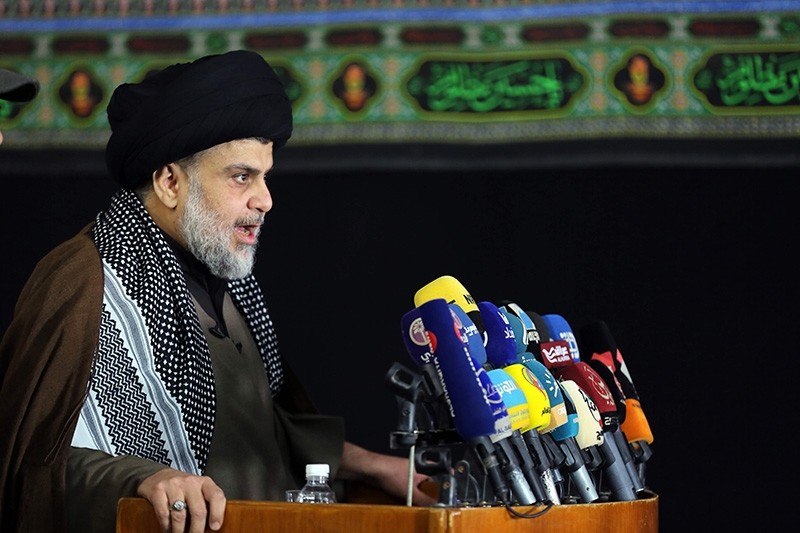 "I ordered the Saraya al-Salam group to immediately surrender their weapons to the state," al-Sadr told reporters in the southern city of Najaf.

On Saturday, Iraqi Prime Minister Haidar al-Abadi said the fight against Daesh was over, saying that Iraqi forces were in full control of Iraq's border with Syria.

"Saraya al-Salam will be turned into a public organization," al-Sadr said. "We want the government in return to create new job opportunities for the unemployed."

He said he would freeze all his military units after a United Nations decision Saturday to end sanctions imposed on Iraq following its invasion of neighboring Kuwait in 1990.

The Shiite cleric called on the government to provide help to families who lost relatives in the fight against Daesh and to launch an investigation into those responsible for the fall of Mosul into Daesh hands in 2014.

Shiite militias have played a major role in military operations aimed at dislodging Daesh militants from areas they captured in 2014 in northern and western Iraq.