Palestine's Abbas to visit Egypt to discuss US' Jerusalem move 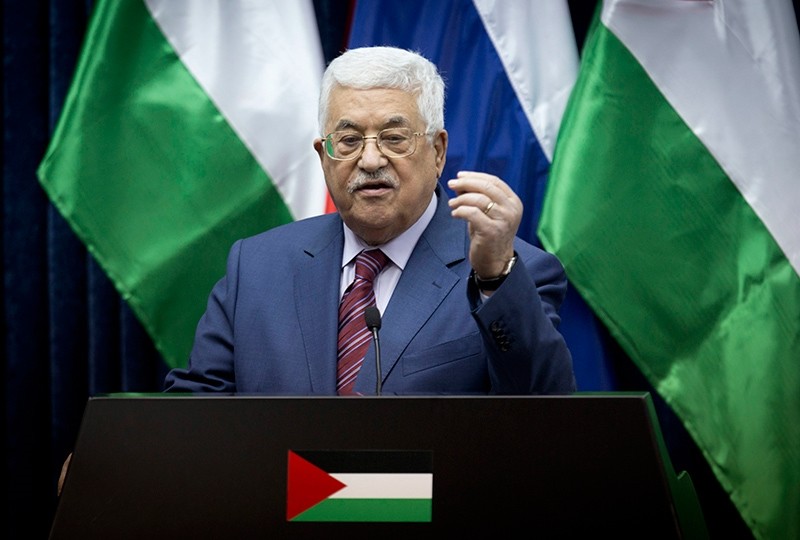 Trump's decision prompted widespread condemnation and led Palestinian officials to declare that Abbas would not meet U.S. Vice President Mike Pence on his upcoming visit to the Middle East this month, as a sign of protest.

Palestinians see East Jerusalem as their future capital and have demanded the establishment of their own independent state.

Israel occupied the eastern half of Jerusalem in the 1967 Six-Day War and later annexed the territory.

Pence's office said Sunday it was "unfortunate that the Palestinian authority is walking away again from an opportunity to discuss the future of the region."

Abbas' senior adviser Nabil Shaath, however, said that Palestinian ties with the U.S. were merely "interrupted."

"We are not cutting our relationship with America. We are protesting the move of Mr Trump," Shaath told the Times of Israel on Sunday.