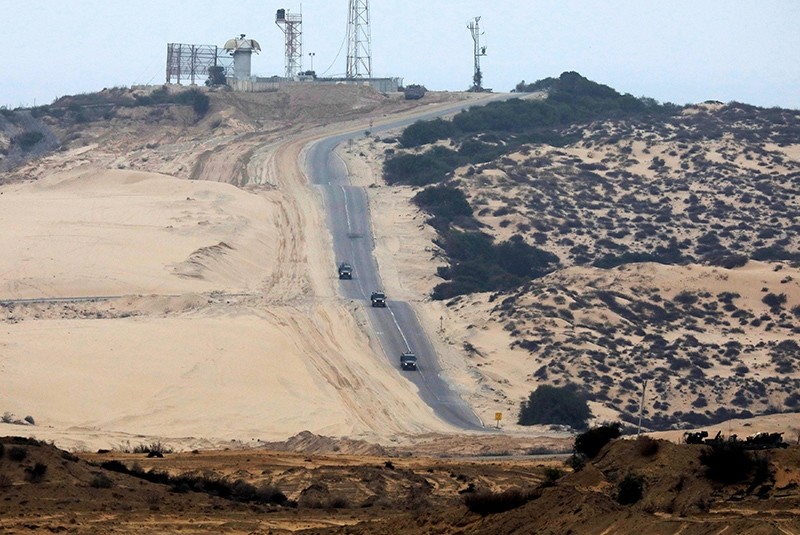 "The Indonesian Hospital in northern Gaza has received the bodies of two martyrs," Ashraf al-Qudra, a Palestinian Health Ministry spokesman, said in a statement.

Al-Qudra went on to say that the two men had been attacked by an Israeli drone while riding together through Beit Lahia on a single motorcycle.

The ministry has since identified the two slain men as Hasan Ghazi Nasrallah and Mustafa Sultan.

The Israeli army immediately denied any involvement, saying in a statement "contrary to Palestinian reports earlier today, the (army) did not attack in the northern Gaza Strip."

Earlier Tuesday, four Palestinians were injured by Israeli gunfire near the Gaza Strip's border with Israel, according to al-Qudra, who said, at least one of those injured was in critical condition.

Tension has mounted in the Palestinian territories since last week's controversial decision by U.S. President Donald Trump to recognize Jerusalem as Israel's capital.