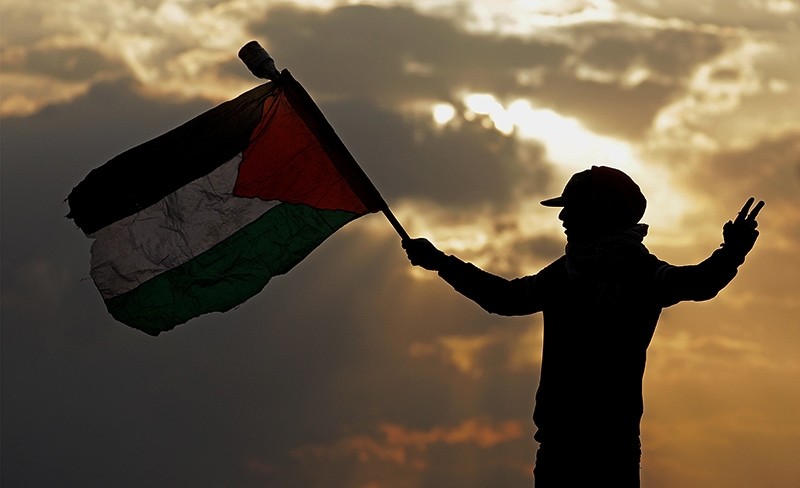 China supports an independent Palestine on the basis of the 1967 borders with East Jerusalem as its capital, the country's foreign ministry spokesperson said Thursday.

Speaking after an extraordinary summit of the Organization of Islamic Cooperation (OIC) held in Istanbul on Wednesday, Lu Kang said Beijing understood the concerns of Muslim countries over the status of Jerusalem.

OIC countries issued a declaration recognizing East Jerusalem as the capital of Palestine.

Kang called on the two sides to resume dialogue in order to find a "comprehensive and fair" solution to the long-standing crisis between Palestine and Israel.

The Istanbul declaration called on "the world to recognize East Jerusalem as the occupied capital of Palestine".

The declaration also rejected and condemned the "unlawful" decision of the U.S. president.

Last week, Donald Trump announced his decision — despite widespread opposition across the Middle East — to formally recognize Jerusalem as Israel's capital and relocate Washington's embassy from Tel Aviv to Jerusalem.

Jerusalem remains at the core of the Israel-Palestine conflict, with Palestinians hoping that East Jerusalem — illegally occupied by Israel since 1967 — might eventually serve as the capital of a future state.