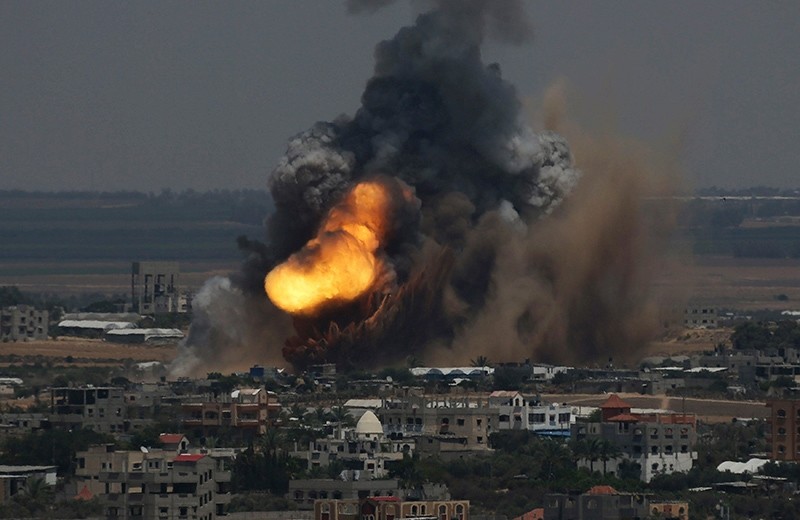 Israel will return Lebanon to the Stone Age, the country's Intelligence Minister Yisrael Katz said Wednesday in an interview with Saudi newspaper Elaph.

According to Katz, Israel believes Iran is building "advanced missile plants" in Lebanon. When asked if Israel would bomb the plants, he replied, "Yes. We will also act militarily and prevent them, as is happening in Syria."

Katz added that all of Lebanon will be the target of Israeli attacks.

"What happened in 2006 will be a picnic compared to what we can do. I remember a Saudi minister saying they will send Hezbollah back to their caves in south Lebanon. I am telling you that we will return Lebanon to the Stone Age," Katz said, referring to the Second Lebanon War, when Israel attacked Hezbollah forces in Lebanon.

The Israeli intelligence minister said the country would rather assault Lebanon than wait for new U.N. resolutions against Hezbollah and Iran, especially in the wake of Lebanese Prime Minister Saad Hariri's resignation from Saudi Arabia, a decision that he has since retracted.