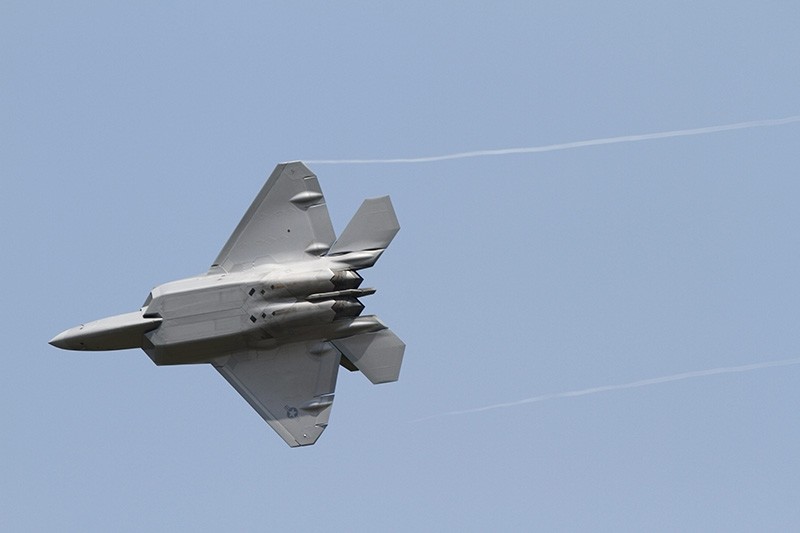 "At least 23 civilians, among them eight children and six women, were killed Wednesday before dawn by air strikes carried out by the US-led coalition, targeting a village controlled by Daesh on the eastern banks of the Euphrates river," the Britain-based Syrian Observatory for Human Rights said.

The Observatory, which gathers eye-witness reports from the ground, said the civilians were hiding inside a house and were all members of the same extended family.

US-backed forces are currently battling to capture the last scraps of Daesh-held territory in the area and on Tuesday took a village adjacent to the one that was hit, the monitor said.

A US military spokesman said a detailed assessment of the allegation of civilian casualties would be made but said the coalition strikes "only valid military targets".

"We apply rigorous standards to our targeting process and take extraordinary efforts to protect non-combatants," US Army Colonel Ryan Dillon said in an email.

Earlier Wednesday a spokesman for the coalition said fighters with its support cleared six kilometers (four miles) of territory along the eastern bank of Euphrates river over the past day.

The terrorist group has lost the vast bulk of the territory it captured across Syria and Iraq in 2014 after a string of grueling offensives.

The Iraqi government and Russia, which backs the forces of Syria's Bashar al-Assad, have both declared victory over the terrorists.

The US-led coalition has admitted to unintentionally killing 801 civilians in the more than 28,000 air strikes it has conducted across Syria and Iraq since its formation in 2014.

Monitoring group Airwars insists that number is well below the true civilian toll of the bombing campaign, estimating that almost 6,000 innocent lives have been lost.