Saudi women to be allowed to drive motorcycles and trucks 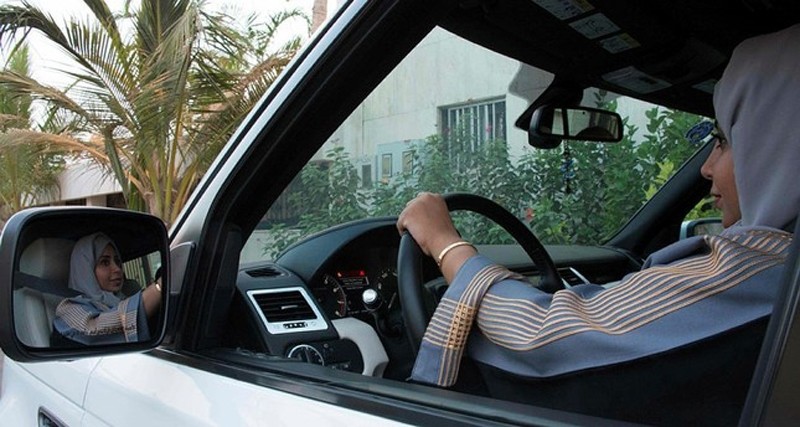 According to the Saudi General Department of Traffic (GDT), women will be able to drive trucks if the required conditions have been met.

Saudi women would also be allowed to drive motorcycles, the GDT said, adding that there would be "no discrimination" against women's cars with plates and special numbers.

Back in September, Saudi King Salman bin Abdul Aziz al-Saud issued a decree allowing women to get a driver's license.

However, the order will be implemented in June 2018.

Women's rights activists since the 1990s have been pushing for the right to drive, saying it represents their larger struggle for equal rights under the law.

The kingdom, which announced the change in September, was the only the country in the world to bar women from driving and for years had garnered negative publicity internationally for detaining women who defied the ban.

Saudi Arabia has some of the world's tightest restrictions on women.