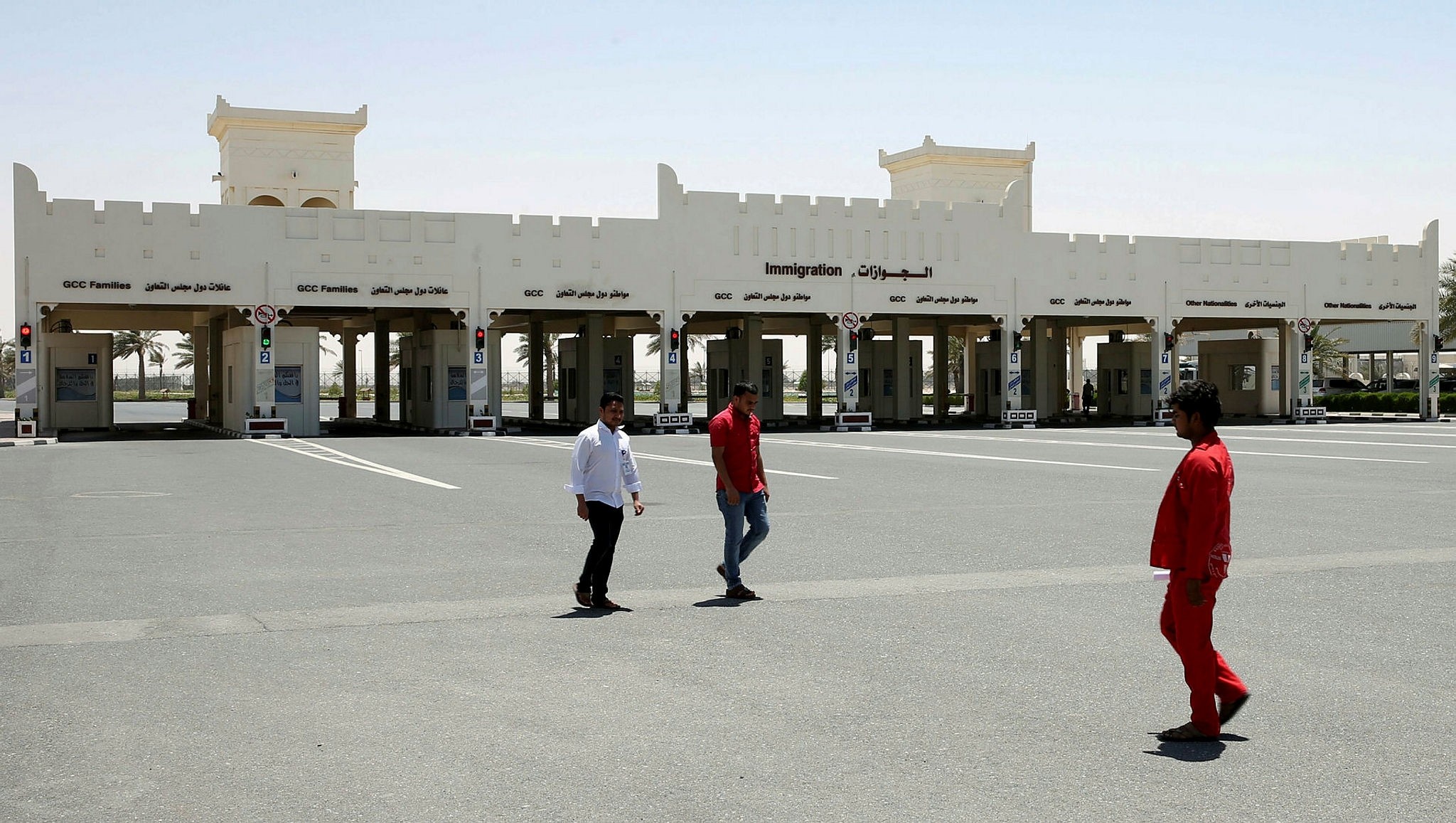 The Salwa Border Gate has been closed upon a circular letter issued by the Saudi Customs Directorate, the agency said.

The gate was initially closed two weeks after a diplomatic crisis broke out in the Gulf on June 5. The border was reopened in August for the passage of Qatari pilgrims, and has been kept open since then, mainly for humanitarian reasons.

The Gulf crisis is the worst to hit the region since the establishment of the Gulf Cooperation Council (GCC) in 1981. With the support of the United Arab Emirates, Egypt and Bahrain, the Saudis announced on June 5 that they were suspending all ties with Qatar.

The GCC members closed their airspace and seaports to Qatar, as well as the small peninsular nation's sole land border with Saudi Arabia.

Earlier this week, a Gulf Cooperation Council meeting in Kuwait failed to bring the standoff any closer to a resolution.