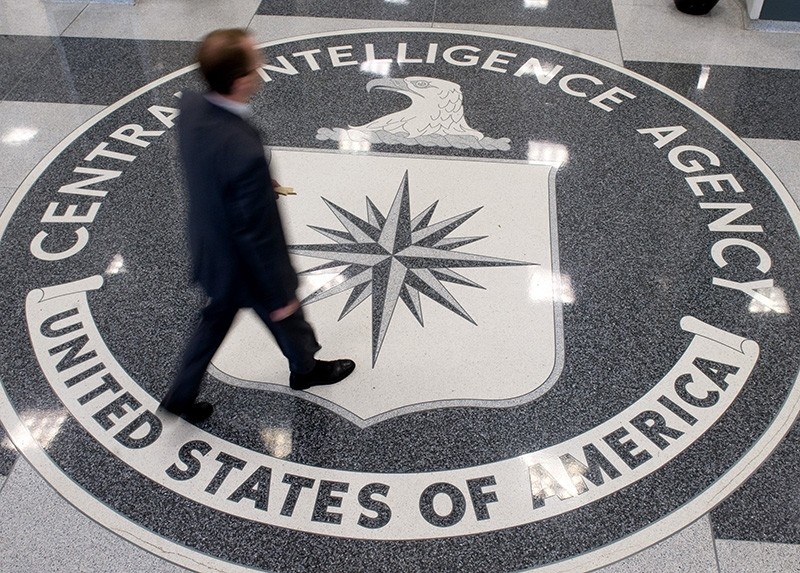 Former U.S. agents are teaching their trade to intelligence officers in the United Arab Emirates (UAE), according to an official course schedule reviewed by the global affairs magazine, Foreign Policy.

Foreign Policy's latest exclusive report published Thursday claimed that Emiratis were being trained in several areas of "modern spycraft," including issues like how to recruit, and how to create cover identities.

The report suggested that former CIA and U.S. government officers probably took the job at special training centers in Abu Dhabi with the prospect of a promising new career and a high salary.

"The money was fantastic. It was $1,000 a day, you could live in a villa or in a five-star hotel in Abu Dhabi," a former employee told Foreign Policy.

CIA veteran Larry Sanchez is reportedly behind the new intelligence training initiative in the UAE, which is growing by the day.

According to Foreign Policy, Sanchez has been working for the crown prince of Abu Dhabi for the past six years, aiming to build a strong UAE intelligence service.

The fact that the UAE relies on foreign aid to train its intelligence officers is not new; however, the Gulf state has always tried to keep a low profile, hiding most of the training details from the public.

Former CIA clandestine services official Sanchez reportedly declined to comment on a list of questions prepared by the magazine.

The controversial move by the UAE in hiring private contractors to train spies is expected to trigger some tensions among the other Gulf States in a region where political tension already runs high.

This is not the first time that the close relationship between the UAE and U.S. has been exposed. In June, emails, allegedly stolen ambassador to the U.S. Yousef al-Otaiba's inbox, suggested that his country was maybe closely working with the U.S. and a pro-Israel, neoconservative think tank, the Foundation for Defense of Democracies (FDD).

In one of the emails, FDD Senior Counselor John Hannah, a former deputy national security advisor to former Vice President Dick Cheney, sent Otaiba an article claiming that both UAE and FDD were responsible for the July 15 military coup attempt in Turkey, saying he was "honored to be in the UAE's company."

The emails also included a proposed agenda for an upcoming meeting between the FDD and the UAE government from June 11 to June14, where attendees were set to discuss Turkey, Qatar and the Muslim Brotherhood.

The UAE's alleged role in the coup attempt was also discussed after the coup attempt after some media reports claimed that Muhammad Dahlan, a UAE-based prominent Palestinian politician who advises Abu Dhabi's Crown Prince Sheikh Mohammed bin Zayed, allegedly transferred money to the coup plotters in Turkey just weeks before the coup attempt.

In another email, Hannah tells Otaiba that Qatar, another Gulf state that the UAE is at odds with, is hosting the Palestinian movement Hamas at an Emirati-owned hotel.

In one of the emails, Otaiba said it was not the Emirati government's fault, and that the U.S. military base in Qatar was the real issue.