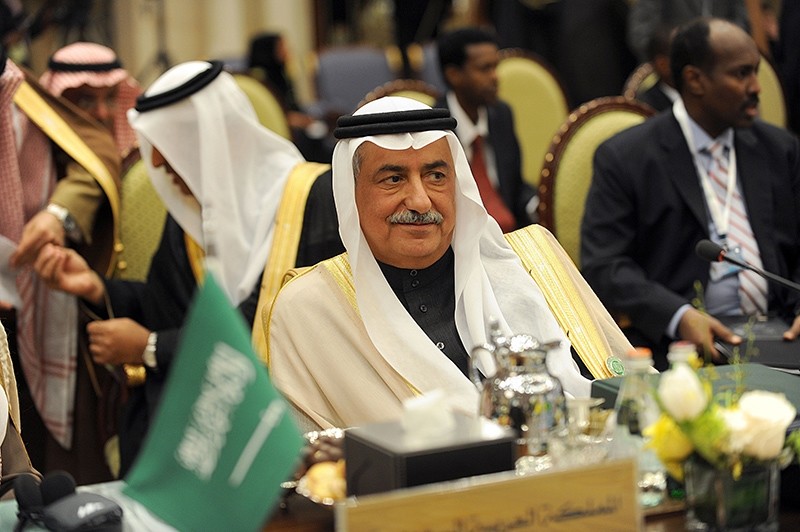 Saudi Arabia's Finance Minister Ibrahim al-Assaf attends the meeting of the Arab Foreign Ministers on the eve of the third session of the Arab Economic, Social and Development Summit held in Riyadh, Saudi Arabia, Jan. 19, 2013. (AFP Photo)
by Daily Sabah with Reuters Jan 02, 2018 12:00 am

Assaf, who was also a board member of national oil giant Saudi Aramco, was among people detained and under investigation by a new anti-corruption body in November, a senior Saudi official had told Reuters.

He was reportedly released from his detention last month, according to local media.

Saudi Arabia said more than 200 people, including high profile officials and princes, were detained over embezzlement and corruption during the purge.

Some analysts saw the arrest of high-profile figures as an attempt by Crown Prince Mohammed bin Salman, who is also the Saudi defense minister, to consolidate his control over the security services.