US demands Iran to unblock Instagram, other social media sites amid protests 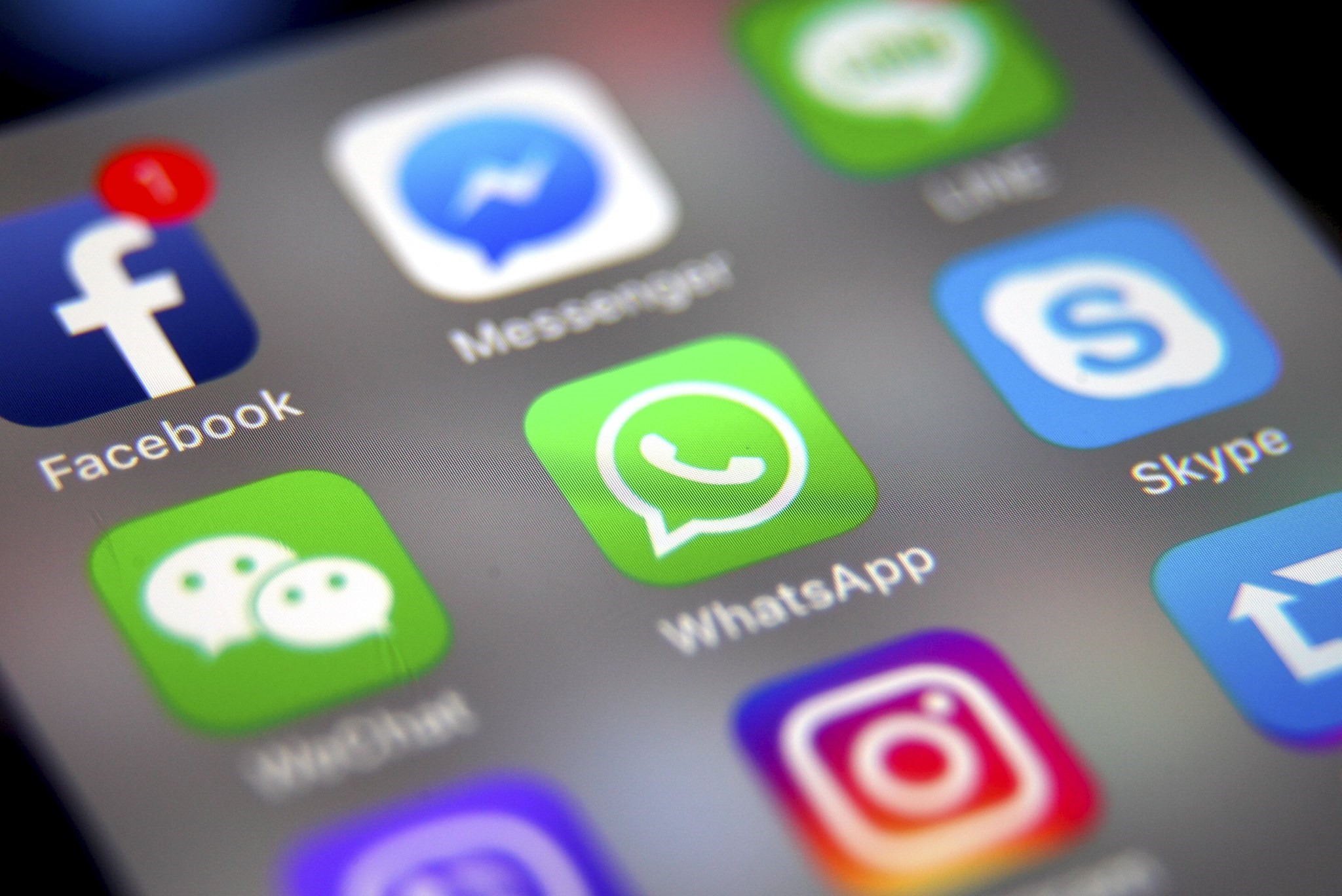 The Trump administration stepped up its support for protesters in Iran on Tuesday, calling on the government to stop blocking Instagram and other social media sites while encouraging Iranians to use special software to circumvent controls.

Following several days of tweets by President Donald Trump rooting on the protesters and declaring that it's "time for change," the State Department took it further, arguing that the United States has an "obligation not to stand by."

Undersecretary of State Steve Goldstein, in charge of public diplomacy, said the U.S. wants Iran's government to "open these sites" including the photo-sharing platform Instagram and the messaging app Telegram.

"They are legitimate avenues for communication," Goldstein said. "People in Iran should be able to access those sites."

Iranians seeking to evade the blocks can use virtual private networks, Goldstein said. Known as VPNs, the services create encrypted data "tunnels" between computers and are used in many countries to access overseas websites blocked by the local government.

Since the protests erupted, Iran has restricted some social media services like Instagram and Telegram that authorities fear will be used to spread news about the unrest.

Some other online services provided by US tech giants are unavailable in Iran because their parent firms are wary of falling afoul of economic sanctions targeting the regime.

But Goldstein said Washington believes that all Iranians should have access to non-government news and opinion, and urged them to listen to international broadcasters.

"We want to encourage the protesters to fight for what is right and to open up Iran," Goldstein told reporters.

"It's our strong desire that the Iranian government allow the protesters to dissent in peace."

The U.S. outreach came as the Trump administration, in a departure from President Barack Obama's approach, was mounting a full-throated show of support for Iranians protesting against the government over concerns about corruption, mismanagement and economic woes.

Some observers warn Washington's public support for the right to oppose the Tehran government could tarnish the protest movement by making it appear like a foreign-backed plot.

Iran's government has blamed the U.S., Saudi Arabia and the United Kingdom for fomenting the protests, calling them the work of foreign "enemies of Iran."

Goldstein said the U.S. was not only supporting the protesters but encouraging other countries to do the same. The State Department was also dispatching Arabic speakers to appear on Arabic-language television networks to discuss the protests in Iran.

"We want to encourage the protesters to continue to fight for what's right and to open up Iran," Goldstein said.

The demonstrations over six days have been largest seen in Iran since its disputed 2009 presidential election, expanding to several cities. At least 21 people have died and hundreds have been arrested.