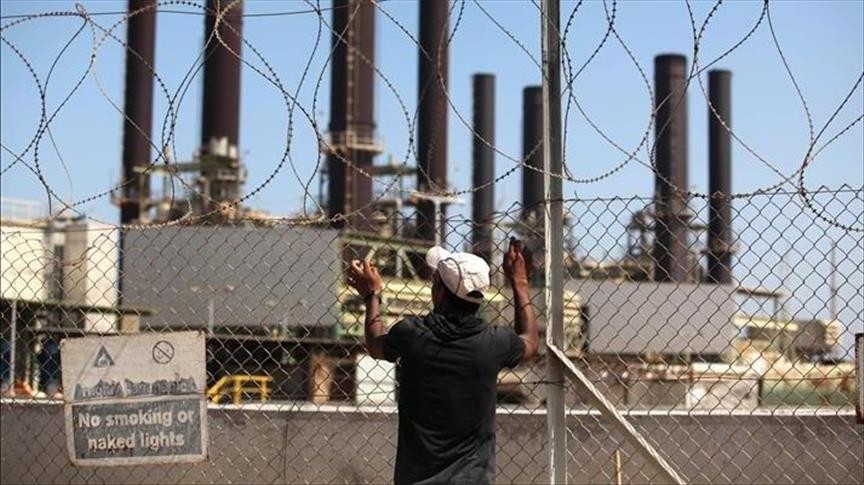 Palestinian government on Wednesday pledged to resume the supply of electricity to the illegally blockaded Gaza Strip following a nine-month hiatus.

"In line with instructions issued by President Mahmoud Abbas, the government has decided to resume the supply of 50 megawatts of electricity to the southern provinces [i.e., the Gaza Strip illegally blockaded by Israel]," read a statement issued by Prime Minister Rami al-Hamdallah's office.

"We will continue to shoulder our national obligations towards our people in the Gaza Strip and make every effort to strengthen their steadfastness and improve their standard of living," the statement added.

In the interim, it went on to assert, the government would "redouble its efforts to end inter-Palestinian division and achieve sought-for national reconciliation".

Last April, the Ramallah-based Palestinian Authority stopped paying for electricity supplies to the Gaza Strip, which was run at the time by resistance faction Hamas.

Home to more than two million Palestinians, the Israeli-blockaded coastal enclave continues to suffer from a crippling electricity crisis. The chronic energy shortfall has forced local authorities to adopt a makeshift "rotation" system by which power is cut in some parts of the strip so it might be provided in others.

Israel currently provides the Gaza Strip with 120 megawatts of electricity, while Egypt provides it with another 32 megawatts.

Gaza's sole functioning power plant is able to generate only 60 megawatts, according to the Palestinian Energy Authority.