Trump threatens to cut off US aid to Palestine 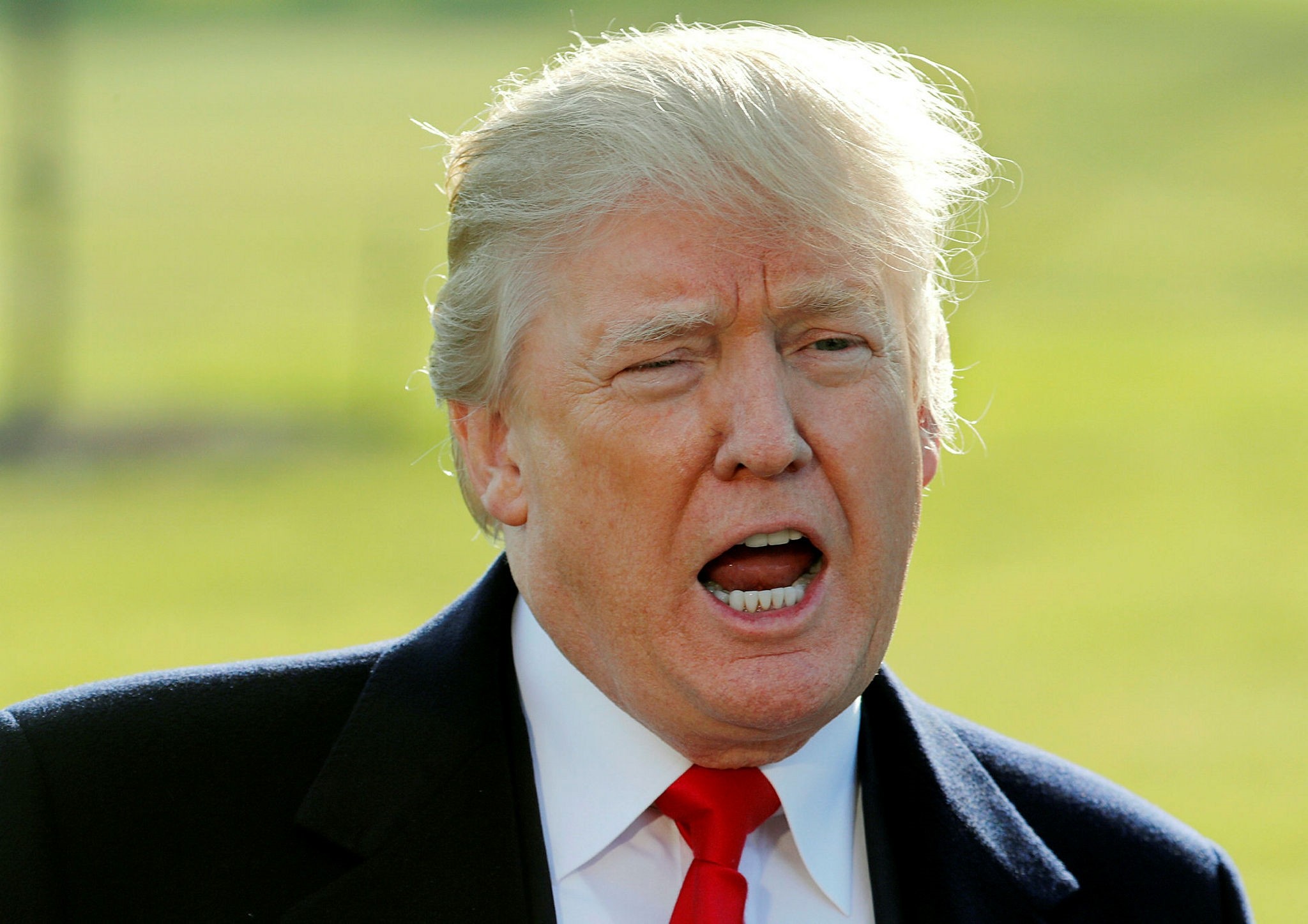 U.S. President Donald Trump talks to reporters before departing the White House for a visit to the Walter Reed Medical Center in Washington, DC, U.S., December 21, 2017. (Reuters Photo)
by Compiled from Wire Services Jan 03, 2018 12:00 am

Trump said in a pair of tweets "we pay the Palestinians HUNDRED OF MILLIONS OF DOLLARS a year and get no appreciation or respect. They don't even want to negotiate a long overdue ... peace treaty with Israel."

"With the Palestinians no longer willing to talk peace, why should we make any of these massive future payments to them?" he added.

Trump infuriated many when he announced late last year that the U.S. would consider Jerusalem the capital of Israel and move its embassy there.

Palestinians have said upon the announcement that Washington can no longer serve as a peace broker. A U.S. bid to revive negotiations, led by the president's adviser and son-in-law, Jared Kushner, has so far shown no progress.

The shift in longstanding U.S. policy on Jerusalem sparked angry demonstrations in the illegally occupied Palestinian territories and many Muslim countries.

Rebuffing the move, an extraordinary Organization of Islamic Cooperation (OIC) summit in Istanbul declared East Jerusalem to be Palestine's capital.

Jerusalem remains at the heart of the Israel-Palestine conflict, with Palestinians hoping that East Jerusalem -- now illegally occupied by Israel -- might eventually serve as the capital of a Palestinian state.