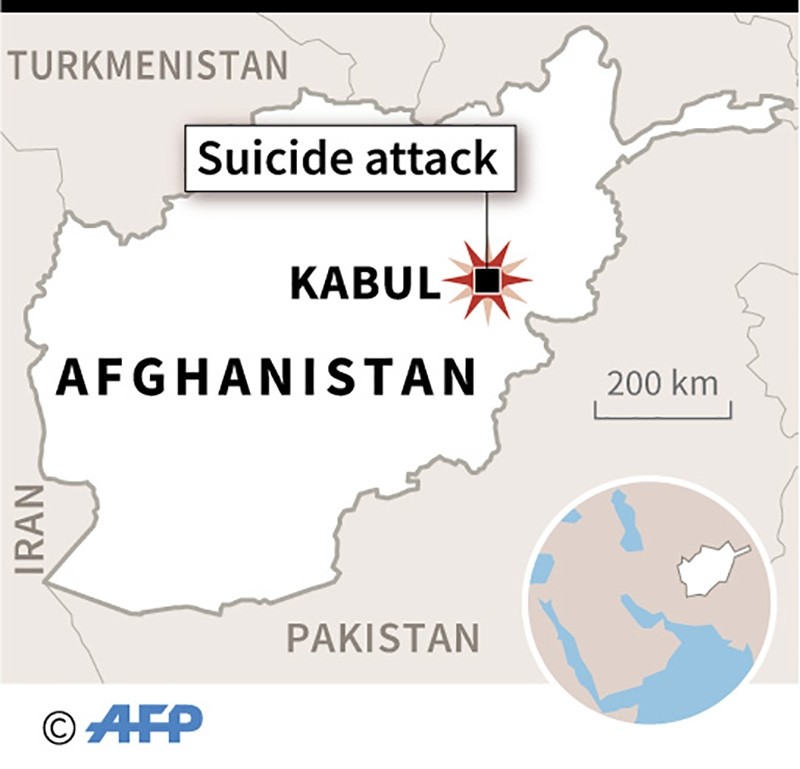 A suicide attacker blew himself up near a crowd of police and protesters in Kabul on Thursday, causing many casualties, officials said, in the latest violence to hit the Afghan capital.

"A suicide attacker has detonated himself... close to a number of police who were trying to provide security for an ongoing protest," deputy interior ministry spokesman Nasrat Rahimi told AFP.

At least 20 people were killed and as many as 30 others were injured in the incident, Nasrat Rahimi, a spokesman for the Afghan Interior Ministry, told DPA. 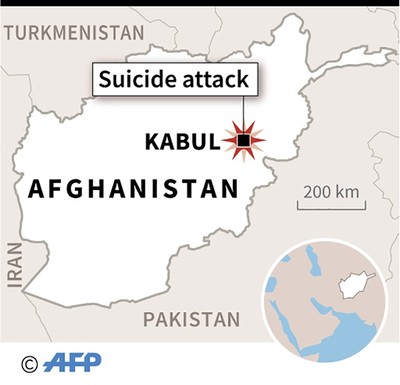 Police officers at the scene said the bomber had been wearing police or army uniform and had approached a group of security personnel near where the controls on illegal drugs and alcohol had been carried out, but there was no official confirmation.

The attack comes days after a suicide bomber killed at least 41 people and wounded more than 80 at a Shi'ite cultural center in Kabul, underlining the precarious security situation in the Afghan capital.