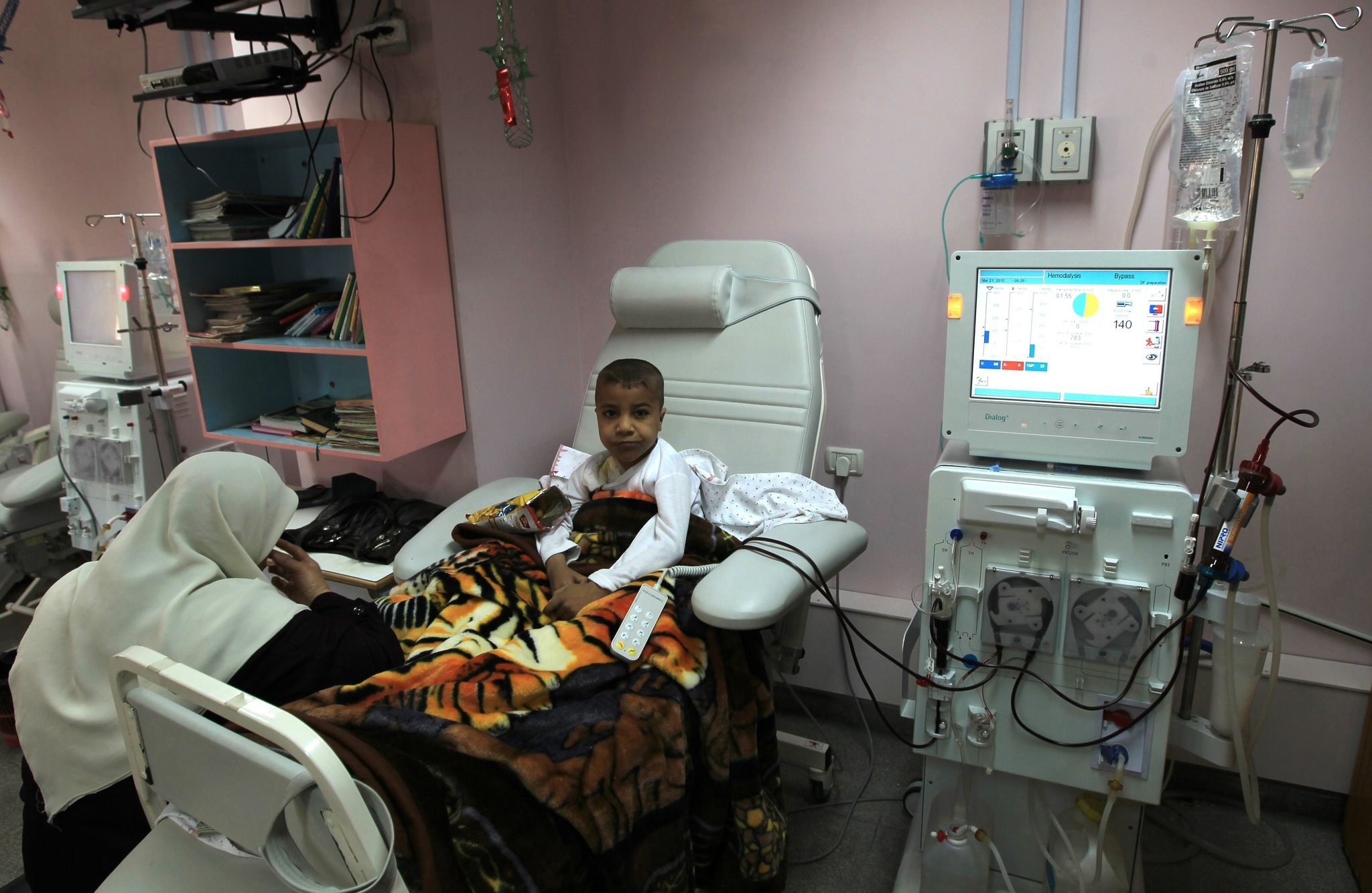 Months of power restrictions in the Gaza Strip have been partially lifted, with residents now able to access electricity 12 hours a day, the Palestinian energy authority said on Thursday.

The Palestinian Authority said on Wednesday that it had ordered the restrictions lifted. It didn't give an explanation for its decision.

Last April, the Ramallah-based Palestinian Authority (which is closely affiliated with the Palestinian government) stopped paying for electricity supplies to the Gaza Strip, which was run at the time by resistance faction Hamas.

Home to more than two million Palestinians, the Israeli-blockaded coastal enclave continues to suffer from a crippling electricity crisis.

The chronic energy shortfall has forced local authorities to adopt a makeshift "rotation" system by which power is cut in some parts of the strip so it might be provided in others.

Israel currently provides the Gaza Strip with 120 megawatts of electricity, while Egypt provides it with another 32 megawatts.

Gaza's sole functioning power plant is able to generate only 60 megawatts, according to the Palestinian Energy Authority.

The two biggest Palestinian groups, Fatah and Hamas, agreed to a reconciliation agreement in October after a years-long spat, with the goal of a unified Palestinian government in Gaza and the West Bank.