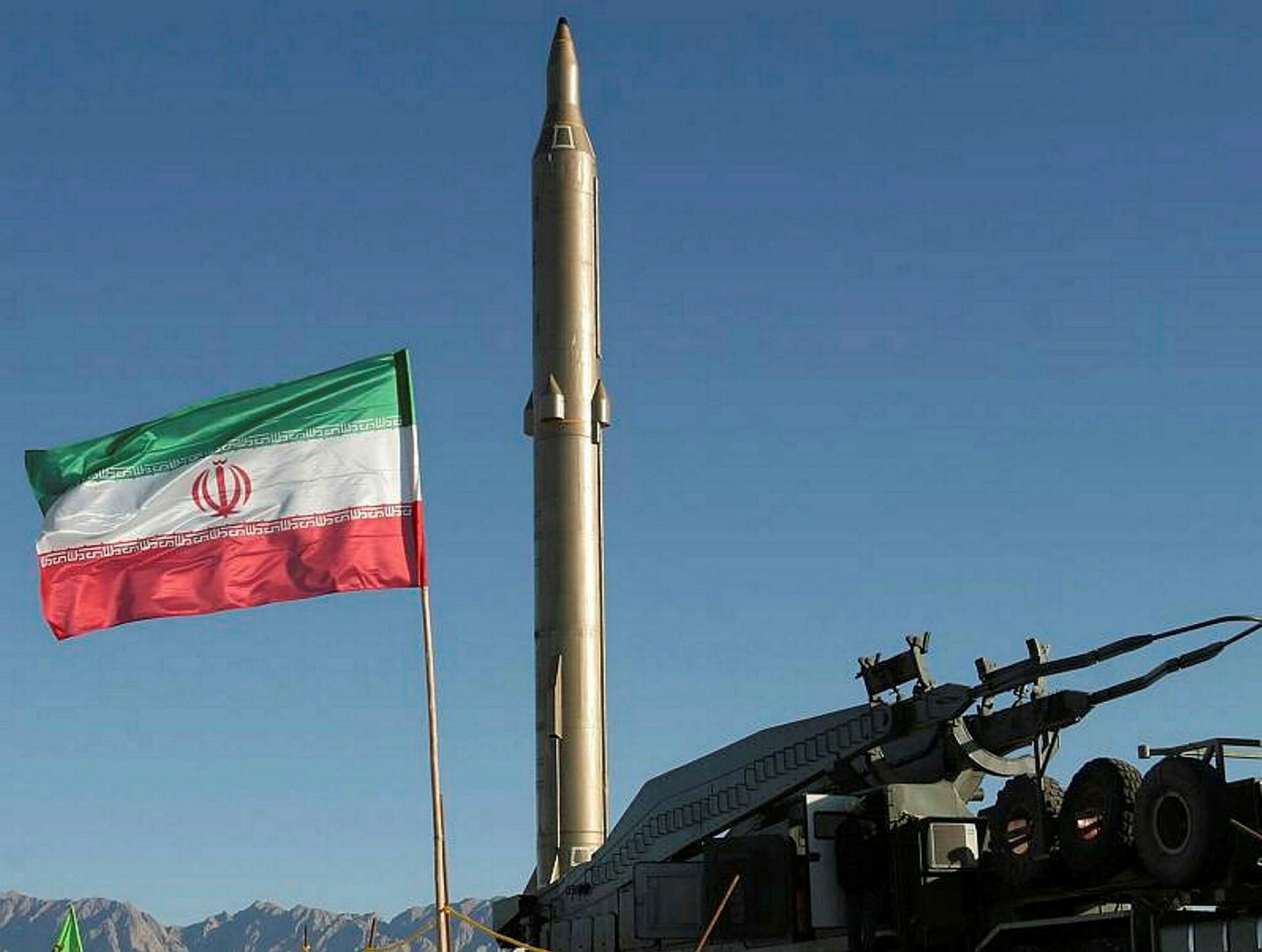 The United States on Thursday sanctioned five Iranian-based entities it said were owned or controlled by a industrial firm responsible for developing and producing Iran's solid-propellant ballistic missiles.

"These sanctions target key entities involved in Iran's ballistic missile program, which the Iranian regime prioritizes over the economic well-being of the Iranian people," U.S. Treasury Secretary Steven Mnuchin said in a statement.

The sanctions freeze any property the entities hold in the United States and prohibit Americans from dealing with them.