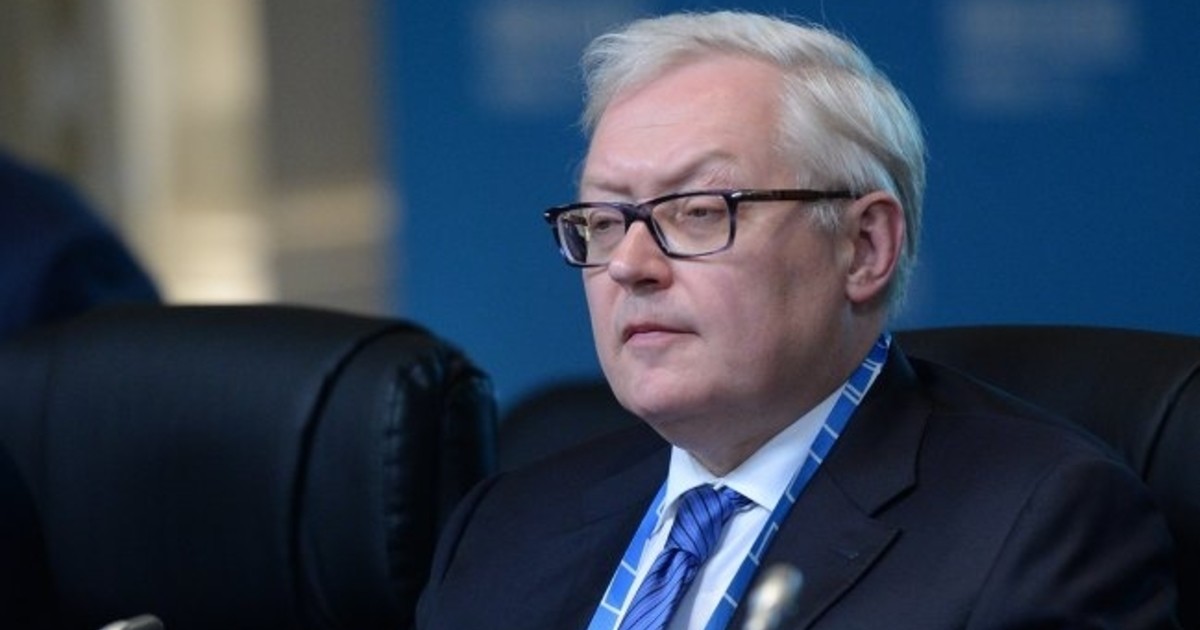 The United States' call for an extraordinary meeting of the United Nations Security Council to discuss the protests in Iran directly interferes with its sovereignty, Russian Deputy Foreign Minister Sergei Ryabkov said Friday.

Stating that Tehran's claims about "foreign influence" fomenting the unrest were "not groundless," Moscow warned Washington to stay out of other countries' internal affairs, Russian news agency TASS reported.

Accusing the U.S. of stirring up unrest and using any possible method to destabilize governments it dislikes, Ryabkov said: "The United States continues its policy of open and covert interference into the affairs of other states. Under the guise of concern about human rights and democracy, they shamelessly attack the sovereignty of other nations."

"It is in this light that we see America's initiative to summon a U.N. Security Council meeting a strictly internal issue," he told Russia's Interfax news agency.

Ryabkov echoed comments by President Recep Tayyip Erdoğan, who earlier said: "We cannot accept that some countries -- foremost the US, Israel -- interfere in the internal affairs of Iran."

While the U.S. has piled pressure on Iran, both Russia and Turkey have jumped to its defense.

Ryabkov asserted that Washington was only "looking for reasons" to pressure Iran on its nuclear program.

U.S. President Donald Trump must decide next week whether to continue waiving nuclear-related sanctions suspended under the 2015 nuclear deal between Iran and world powers.

Under the deal, Trump must actively lift certain sanctions every few months and the next deadline falls on January 12.

Trump repeatedly tweeted his backing for the protesters during Iran's unrest, at one point saying: "Such respect for the people of Iran as they try to take back their corrupt government".

"From labeling them a 'terrorist nation' and banning them from visiting the US, to petty insults on the name of the Persian Gulf," he wrote, referring to Trump's use of the term "Arabian Gulf".

On the issue of Korean peace, Ryabkov issued another warning to the U.S., saying that Russia was calling on the Trump administration not to spoil the opportunity for dialogue between Seoul and Pyongyang.

"Other participants in this drama should show as much carefulness, balance and restraint as possible," the deputy minister said, after North and South Korea agreed on Friday to hold official talks next week, the first in more than two years.