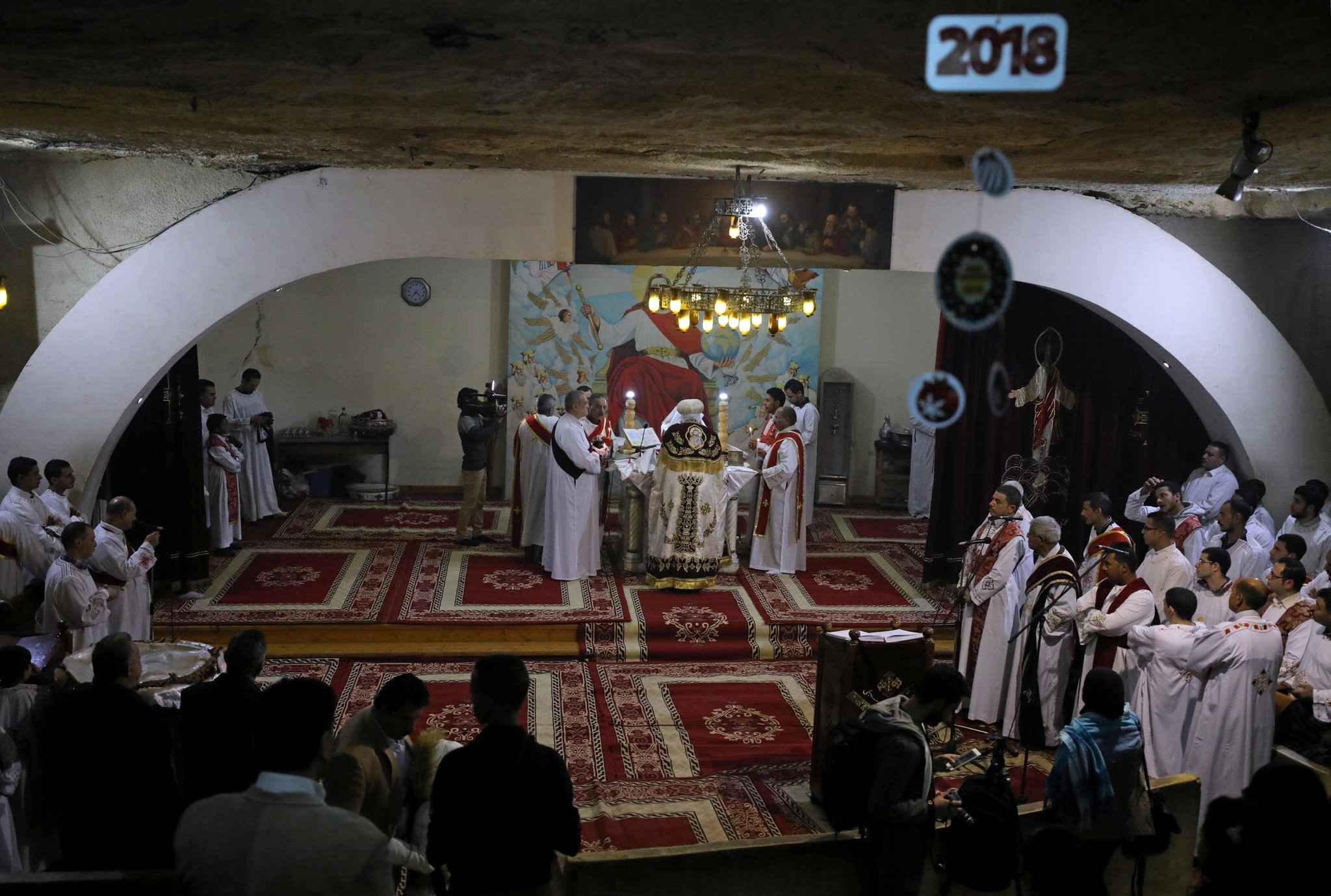 Egypt's Coptic Orthodox Christians on Saturday celebrated their first ever Christmas Mass at the new Nativity of Christ Cathedral.

The cathedral in the country's new administrative capital was ordered to be built by Egyptian President Abdel-Fatah al-Sisi last year following an attack on the Christian minority.

Coptic Pope Tawadros II led the service at the cathedral, reportedly the largest in the Middle East.

"This partial inauguration of the cathedral is a great message of peace, security and love from Egypt not only to the Egyptians or the region, but also to the whole world," al-Sisi told a crowd of cheering Christians inside the cathedral.

Al-Sisi ordered the construction of the new cathedral in January 2017 after 27 Christians were killed in a 2016 bombing attack on the St Peter and Paul church attached to St Mark's Coptic Orthodox Cathedral in Cairo, where the Christmas Mass used to be held. He had also ordered the building of a large mosque in the as yet unnamed new capital.

"You are our family. We are one and no one can divide us ... this is a second message," said al-Sisi, who has been leading a crackdown on the Brotherhood members following the 2013 ouster of the country's first democratically elected president Mohamed Morsi.

When the cathedral is completed, it will accommodate 8,200 worshippers.

Copts, who make up the majority of Egypt's Christians, celebrate Christmas in January according to the Orthodox calendar.

Security measures have been tightened around churches across the country to secure the Christmas celebrations.