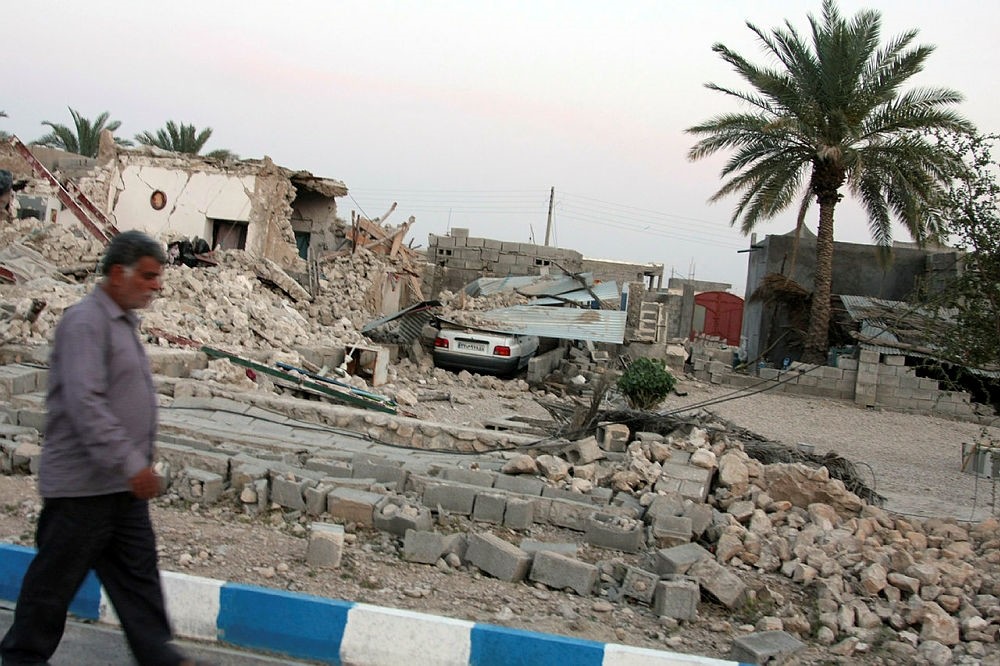 Iranian media is reporting that a magnitude 5.1 earthquake has jolted the country's western province of Kermanshah.

Semi-official ISNA news agency says the temblor rocked the Kurdish town of Sarpol-e Zahab, about 520 kilometers, or 320 miles, west of Tehran on Saturday.

It says the quake's depth was eight kilometers, or 5 miles. There was no immediate report on damages or casualties.

Earlier in November, a magnitude 7.3 earthquake struck western Iran, killing more than 600 and injuring more than 9,000. Sarpol-e Zahab suffered half of the temblor's casualties.

Iran is located on major seismic faults and experiences almost a quake per day on average.

A magnitude 6.6 earthquake flattened the historic city of Bam in south Iran and killed 26,000 people in 2003.