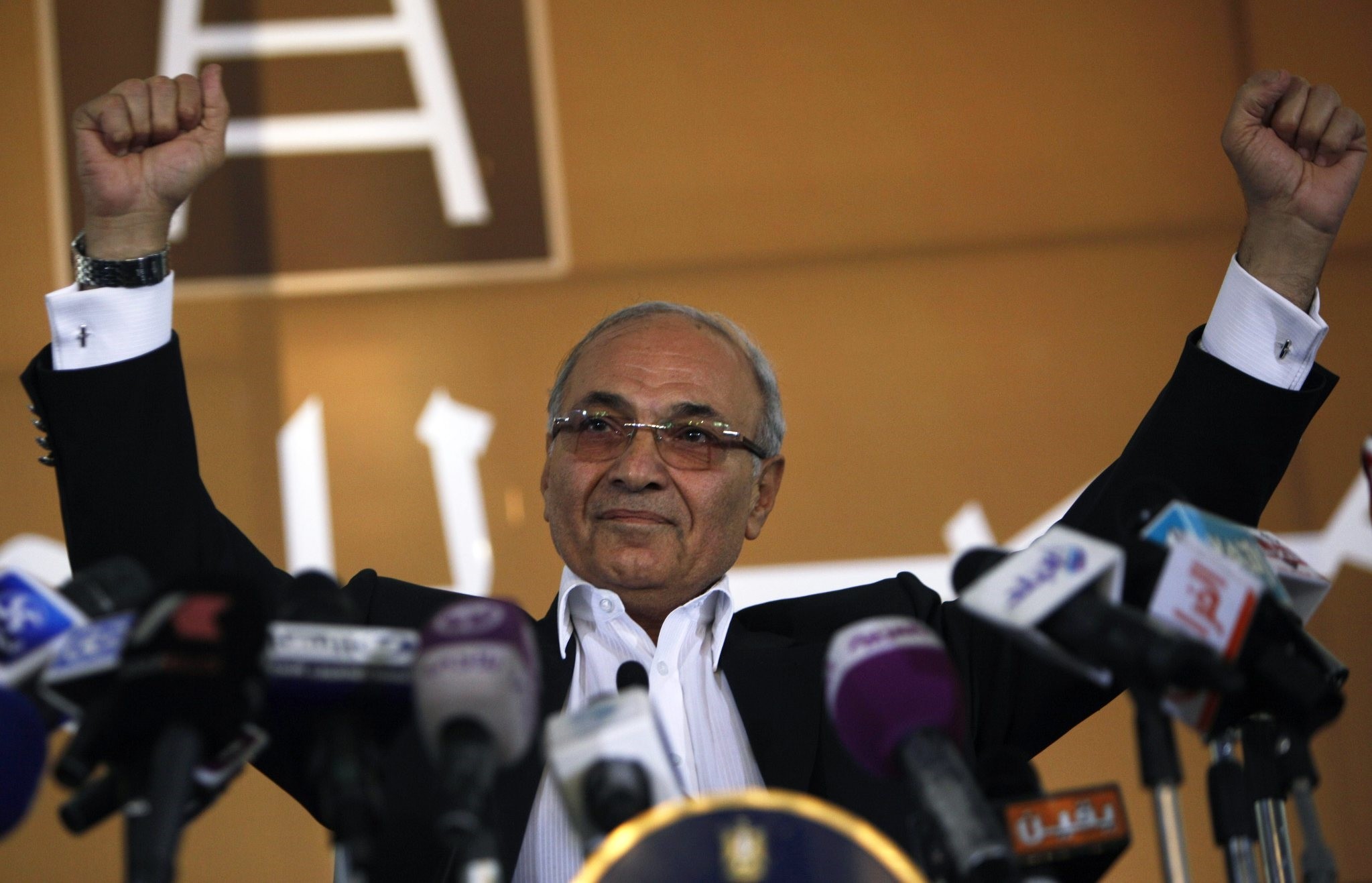 Former Egyptian prime minister Ahmed Shafiq is no longer considering running for president in this year's elections, he said in a statement on his Twitter account on Sunday.

Shafiq was seen as the most serious potential challenger to President Abdel Fattah al-Sisi in an election due early in the year, though Sisi has yet to officially announce his candidacy.

Shafiq returned to Egypt from the United Arab Emirates in December after announcing his intention to run, setting off a firestorm of criticism from state-aligned media and speculation that he was being held by authorities in a Cairo hotel.

The 76-year-old, an ex-air force commander and former aviation minister, narrowly lost a presidential election to Muslim Brotherhood candidate Mohamed Mursi in 2012 before fleeing for the United Arab Emirates, where he has lived since.

Shafiq said on Sunday that his time back in Egypt has led him to reconsider the decision.

"My absence of more than five years perhaps distanced me from being able to very closely follow what is going on in our nation in terms of developments and achievements despite the difficulty of the conditions," the statement said.

"I have seen that I will not be the ideal person to lead the state's affairs during the coming period. Thus I have decided not to run in the upcoming 2018 presidential elections."