Israel has ‘eyes and ears’ inside Iran, Mossad chief says 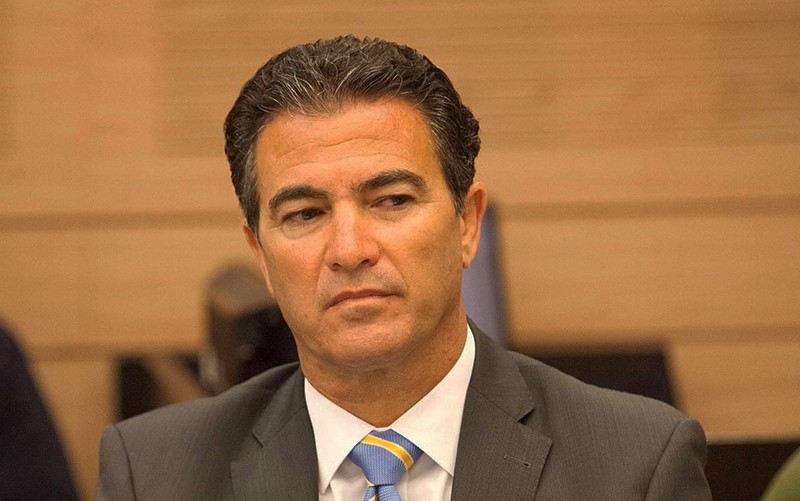 Israel has "eyes and ears" inside Iran, the chief of Israel's Mossad intelligence service said Tuesday.

"Israel is monitoring the situation in Iran very closely. We have eyes, ears and even more inside Iran," Yossi Cohen said during a closed session at the Finance Ministry, according to Israeli radio, as reported by Anadolu Agency (AA). Cohen said the current unrest in Iran "was not likely to topple the regime at present."

"I would be very happy to see a social revolution in Iran. That's something that could perhaps happen in the future," he said.
Israel had been leading an anti-Iranian campaign, considering the country a threat to its national security. Iran has also failed to repair its relations with the Gulf due to the war in Yemen where Iran-aligned Houthi rebels have gone into a war with Saudi-backed central government and a Saudi-led coalition. The growing Iranian influence has accounted for the country's ability to mobilize Shiites in the region, which is seen as an existential threat by Sunni Gulf countries, which also have a considerable Shiite population.

Iran has been fighting in Syria and is in dispute with Israel and the U.S. Although hopes had flourished after former U.S. President Barack Obama led to a nuclear deal to curb Iran's nuclear power and lift sanctions, current President Donald Trump has adopted a harsh stance on the theocratic state.
Lately, Iran angrily accused the U.S. at the U.N. of meddling in its domestic affairs. The United States and Israel have expressed incendiary support for the protests, met by sharp criticism from Turkey and other regional leaders. Foreign Minister Mevlüt Çavuşoğlu hit back at Trump and Israeli Prime Minister Benjamin Netanyahu's flippant comments about the unrest, saying they should stay out of the country's domestic matters and let Iran solve the issue peacefully.

Iran was hit by protests in late December and early January over rising inflation, unemployment and perceived government mismanagement. The protests later seemed to turn into anti-regime rallies, spreading to several provinces, including Tehran. More than 20 people were killed in the demonstrations, including at least one police officer, while more than 1,000 others were detained by authorities. The anti-government demonstrations were the biggest such movement in the tightly controlled country since protests erupted over a disputed election in 2009.