Arab League to convene to discuss Jerusalem in February 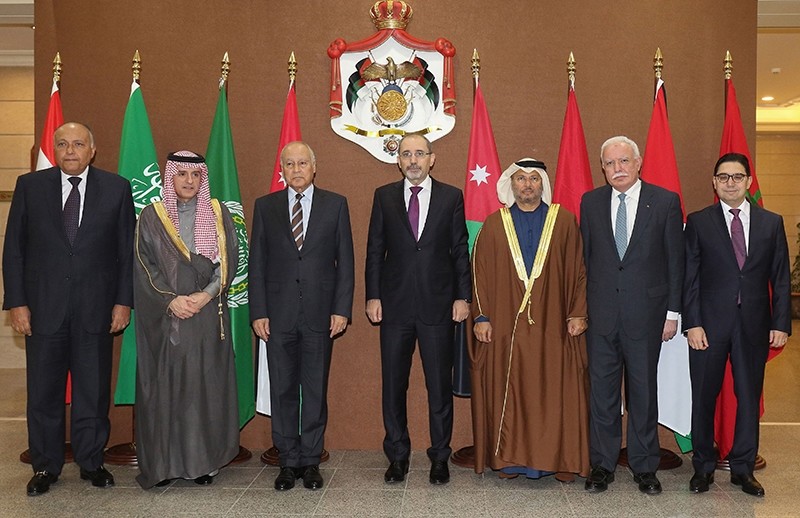 Six Arab foreign ministers who met in Amman last week said Arab states would embark on a diplomatic drive to persuade the United Nations to recognize a Palestinian state with East Jerusalem as its capital on territory captured by Israel in the 1967 war.

Arab foreign ministers said in an emergency meeting held following Trump's decision on Dec. 6 that the move would spur violence throughout the region. They described Trump's announcement as a "dangerous violation of international law" which had no legal impact.

The status of Jerusalem - home to sites holy to the Muslim, Jewish and Christian religions - is one of the biggest obstacles to reaching a peace agreement between Israel and the Palestinians.