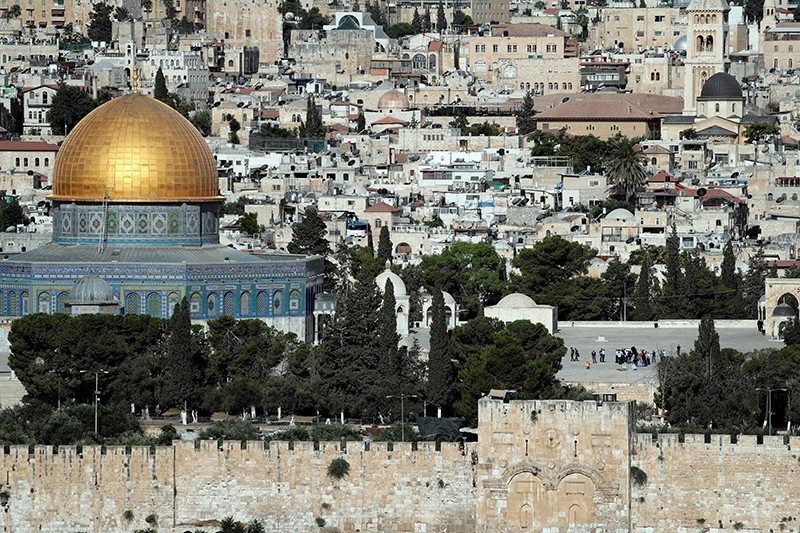 The European Union plans to host international talks on the Middle East crisis at the end of January following the decision by U.S. President Donald Trump to recognize Jerusalem as the capital of Israel.

The Ad Hoc Liaison Committee, which supports institution-building in preparation for Palestinian statehood, will meet in Brussels on Jan. 31.

"There is an urgent need to bring all parties together to discuss measures to speed up efforts that can underpin a negotiated two-state solution," the EU said in a statement.

Trump's Dec. 6 announcement sparked protests across the Palestinian territories and the Muslim world.

The decision has been also strongly opposed by the international community, including U.S. allies, with the exception of Israel. 128 United Nations member voted in favor of a resolution criticizing the U.S. move, while members of the Organization of Islamic Cooperation (OIC) declared East Jerusalem the capital of Palestine "under occupation."

Jerusalem remains a central point in Palestinian-Israeli conflict as both sides claim the city for themselves. Palestinians seek East Jerusalem — illegally occupied by Israel since 1967 — as the capital of their future state.

Following the decision, Palestinians rejected any future role for the U.S. in peace efforts.