Netanyahu wanted Egypt to give Palestinians some land in Sinai: report 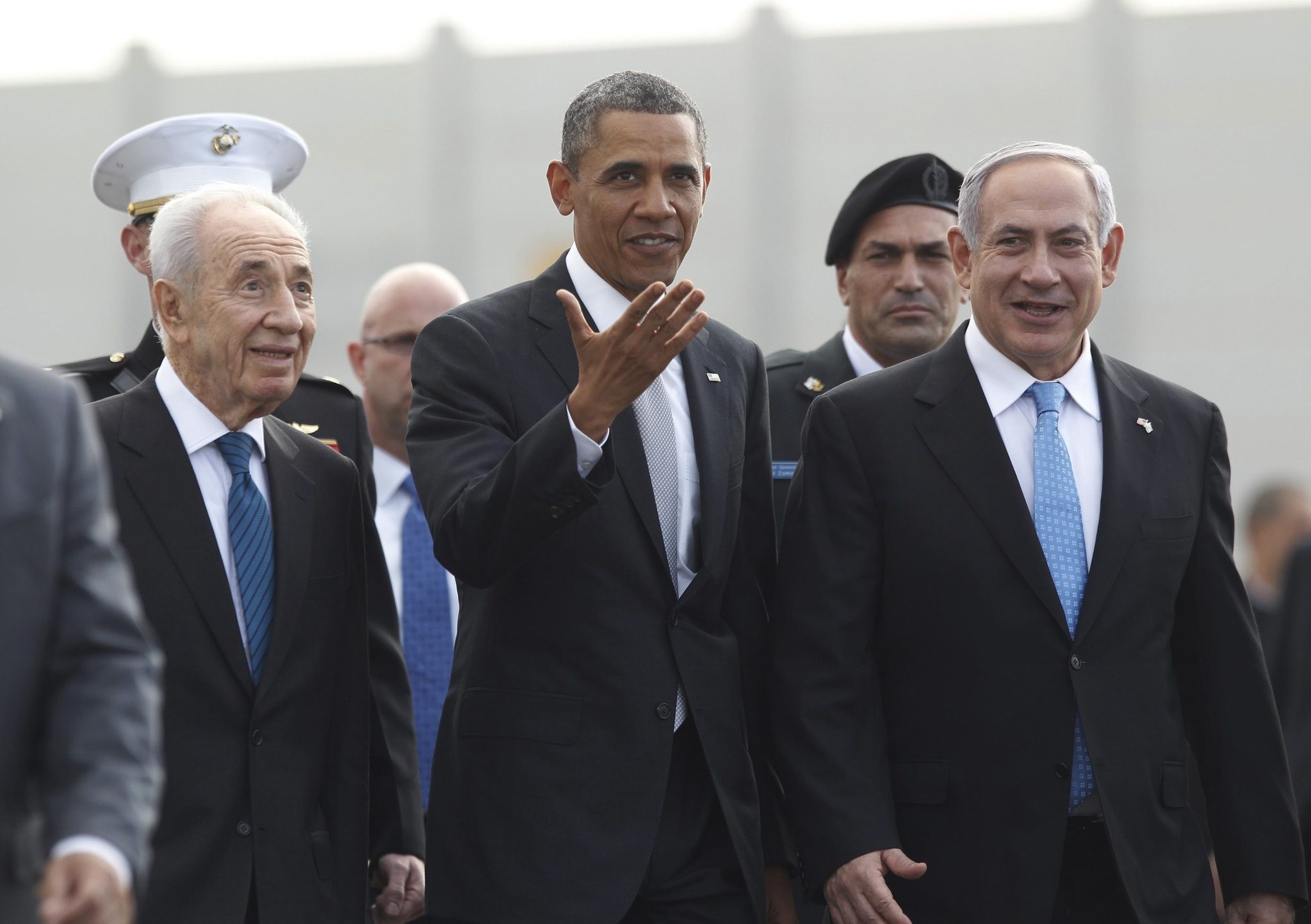 According to the report, quoting four unnamed high-ranking former U.S. officials, Netanyahu raised the issue with Obama and then U.S. Secretary of State John Kerry -- on more than one occasion in 2014.

The Israeli PM told Obama and Kerry that he believed it was possible to persuade Egyptian President Abdel-Fatah al-Sisi to accept the plan, the Haaretz said.

"The Obama administration heard directly from Egypt that it would not accept the idea and had come to the conclusion that neither would the Palestinians," the newspaper reported.

Netanyahu's office, for its part, dismissed the newspaper's claims as "not accurate."

Notably, Egyptian state daily Al-Ahram quoted al-Sisi in 2014 as saying he would never allow the establishment of a Palestinian state in the strategic peninsula.

The White House strongly denied the reports, calling them "a mix of ill-informed speculation and utter nonsense." Washington said the plan "will benefit Israelis and Palestinians and will be revealed when it is done and the time is right."