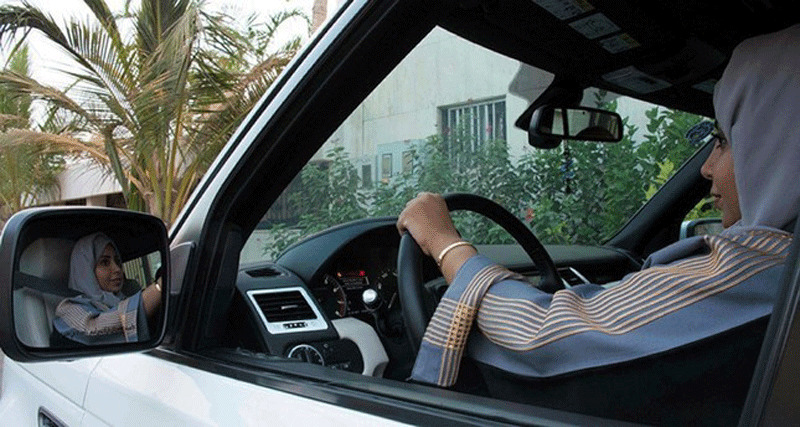 Ride-hailing applications are planning on recruiting female drivers in Saudi Arabia for the first time following a decree issued in September by King Salman bin Abdul Aziz al-Saud allowing women to get a driver's license.

The San Francisco based Uber and Dubai based Careem have been preparing to hire their first female chauffeurs, months ahead of lifting the ban that prevents women from driving or issuing driving licenses in the country as the order will be implemented in June 2018.

Careem, which operates in 13 countries across the Middle East, North Africa, and Pakistan and is valued at around $1 billion, started a series of 90-minute training sessions in the Saudi cities of Riyadh, Jeddah and Al Khobar, which can be attended by Saudi women who have already obtained valid driving licenses while abroad.

Founded in 2012 Careem reportedly already has received thousands of applications from Saudi women interested in completing the training sessions. After completing the course, attendees receive a certificate that guarantees that they have officially joined Careem's team.

The Dubai-based company stated that the female driver option will be available only for female riders or families, as the ride-hailing apps have to handle the cultural sensitivities related to gender mixing in the conservative Saudi society.

Currently, all drivers employed by the two firms are male.

The kingdom, which announced the change in September, was the only the country in the world to bar women from driving and for years had garnered negative publicity internationally for detaining women who defied the ban.

Saudi Arabia has some of the world's tightest restrictions on women.