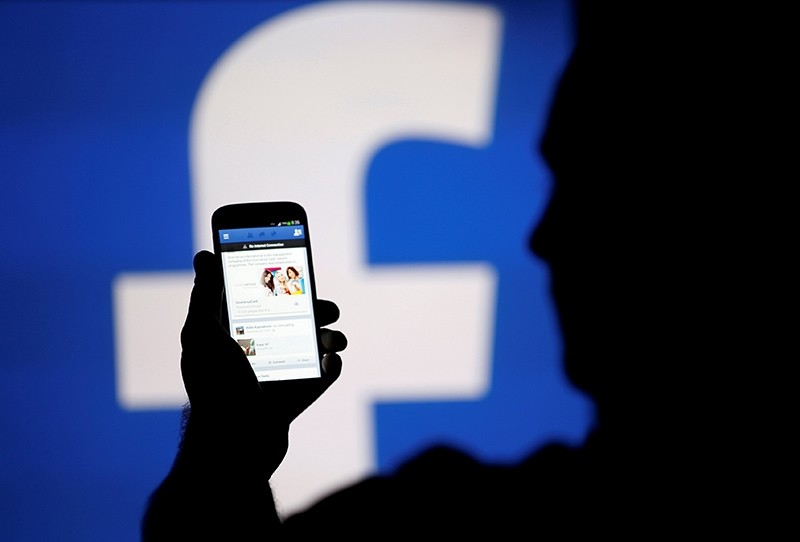 Facebook has unilaterally closed several pro-Palestine pages for "incitement" in a move Palestinians describe as a flagrant violation of the freedoms of opinion and expression.

According to Palestinian daily Al-Hayat al-Jadida, Israeli officials — including Justice Minister Ayelet Shaked — recently met with Facebook representatives who were threatened with prosecution if they did not meet Israeli demands to delete the accounts of several Palestinian activists.

Within the past four months alone, the paper reported, Shaked submitted 158 separate requests to Facebook officials for the deletion of content on different pro-Palestine Facebook pages.

According to the newspaper, Facebook has so far complied with almost all of Shaked's requests.

Ghazi Bani Odeh of the Palestinian Center for the Development of Media Freedoms, an NGO, said Israel was relying on a series of "understandings" — reached with Facebook two years ago — to remove any content deemed "incitement to violence."

Such an arrangement "profoundly affects free expression," Bani Odeh told Anadolu Agency, going on to assert that "dozens" of pro-Palestine Facebook accounts had been recently shut down as a result.

Last year, he added, Facebook had closed the official page of Palestinian President Mahmoud Abbas' Fatah movement after it posted a photograph of a rifle-toting Yasser Arafat.

According to Bani Odeh, Facebook has never taken similar action against what he described as "dozens" of Israeli Facebook pages known for inciting violence against Palestinians and their property.