At least 5 killed in suicide attack in Iraq's capital Baghdad 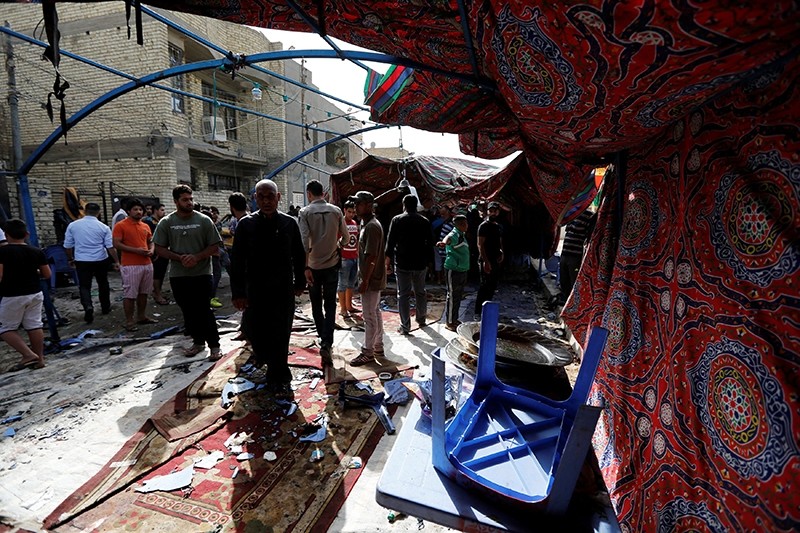 A suicide bomb attack near a security checkpoint in the Iraqi capital killed at least five people on Saturday, a police officer said.

The officer, speaking on condition of anonymity, had earlier given an "initial toll of three people killed and 11 wounded" in the attack.

There was no immediate claim of responsibility, but most such attacks in Iraq are the work of the Daesh terrorist group.

In December, the government announced the "end of the war" against Daesh, which has been expelled from the Baghdad region and urban areas of Iraq that it controlled.

Terrorist elements are still active, however, north of Baghdad.