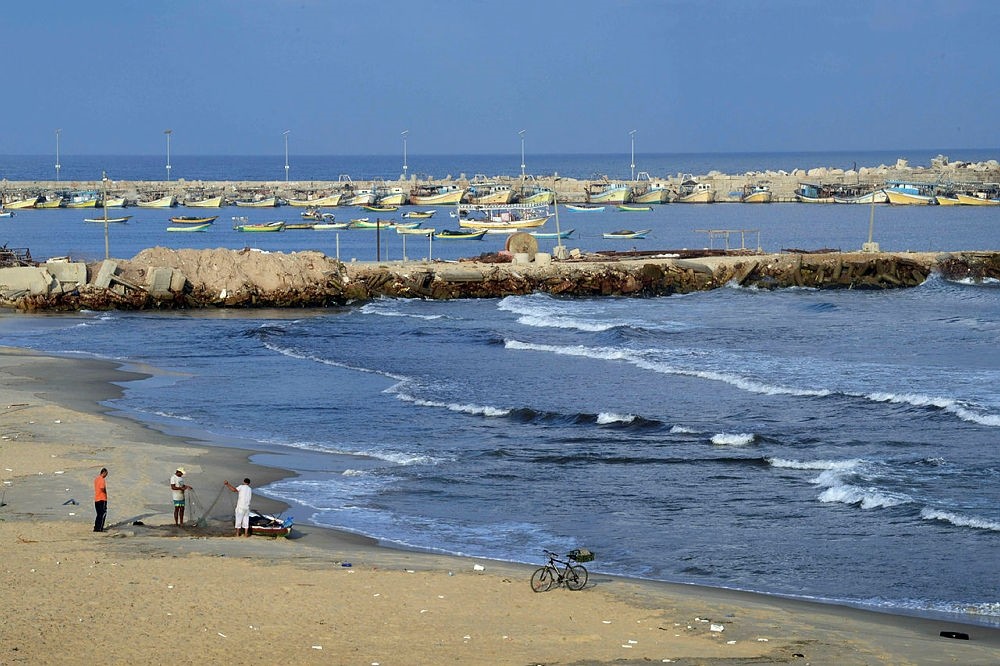 A fisherman from the Gaza Strip was shot dead by the Egyptian army overnight for unclear reasons, Palestinian officials said Saturday, calling for an immediate investigation into the incident.

Medical sources in Gaza said that Abdullah Zeidan, 33, from the Shati refugee camp, was shot in the chest by Egyptian forces near the naval border with Egypt in the south of the coastal enclave.

He was taken to hospital but died early Saturday morning.

"We call on the Egyptian authorities to open an urgent investigation into this incident," spokesman Iyad al-Bozum said in a statement.

The head of the fishing union in Gaza announced a halt in fishing until Sunday evening in protest at the killing.