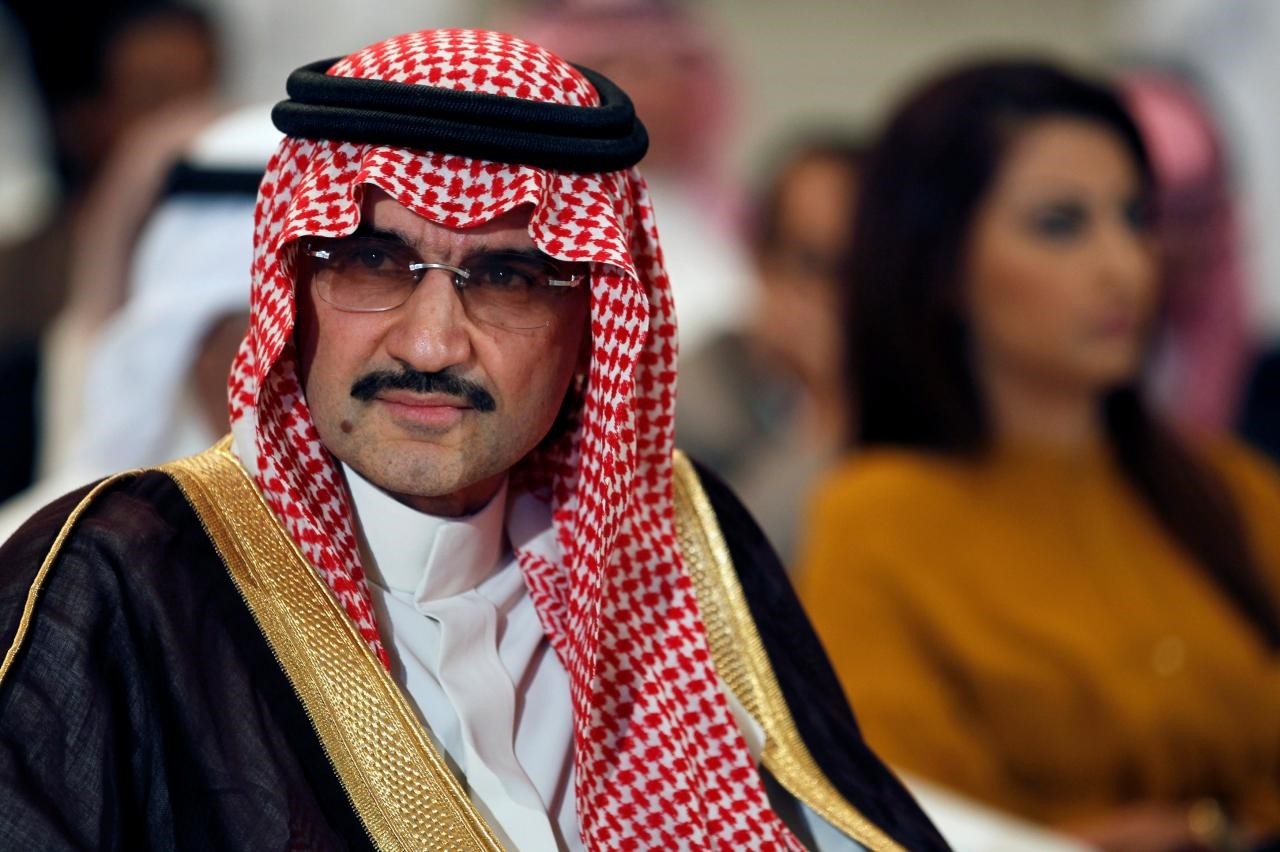 Saudi Arabia's billionaire Prince Alwaleed bin Talal, detained for over two months in an anti-corruption crackdown, is negotiating a possible settlement with authorities but so far has not agreed on terms, a senior Saudi official said.

Prince Alwaleed, whose net worth has been estimated by Forbes magazine at $17 billion, is chairman and owner of international investment firm Kingdom Holding, and one of the country's most prominent businessmen.

"He offered a certain figure but it doesn't meet the figure required from him, and until today the attorney-general hasn't approved it," the official said on condition of anonymity under government briefing rules.

A second source familiar with Prince Alwaleed's case told Reuters on Saturday that he had offered to make a "donation" to the Saudi government, which would avoid any admission of wrongdoing, and to do so from assets of his own choosing. But the government refused those terms, the source said.

Since early November Prince Alwaleed has been held, with dozens of other members of Saudi Arabia's political and business elite detained in the crackdown, in Riyadh's opulent Ritz Carlton hotel as authorities seek to reach settlements with the detainees.

Saudi officials say they aim to claw back some $100 billion of funds that rightfully belong to the state. Crown Prince Mohammed bin Salman, who launched the crackdown, has indicated he wants to close existing cases quickly and expects most suspects to cut a deal.

The allegations against Prince Alwaleed include money laundering, bribery and extorting officials, a Saudi official told Reuters soon after his detention. Neither he nor his company has commented publicly on the charges.

Kingdom Holding, which has said it is continuing to operate normally, did not respond to requests for comment when asked about any settlement talks.

Construction giant Saudi Binladin Group said on Saturday that some of its shareholders might transfer part of their holdings to the state in a settlement with authorities. Chairman Bakr Bin Laden and several family members were detained in the crackdown.

In late November, senior Saudi Prince Miteb bin Abdullah, once seen as a leading contender to the throne, was freed after reaching a settlement with authorities that involved paying more than $1 billion, according to a Saudi official.