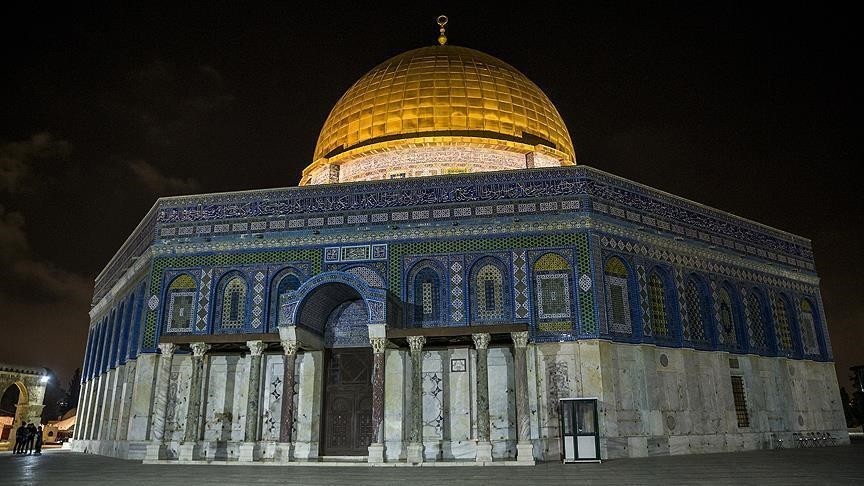 The Israeli authorities are deliberately keeping Jerusalem's iconic Dome of the Rock Mosque in darkness, the Jordan-run Authority for Islamic Endowments (Awqaf) said in a Monday statement.

"The Israeli occupation authorities aren't allowing the necessary equipment into the mosque compound, so we can't fix the power outage," the statement read.

The Israeli police, it added, were actively hindering Jordanian initiatives aimed at preserving the Islamic identity of Jerusalem's Al-Aqsa Mosque compound, in which the Dome of the Rock (Qubbat al-Sakhrah in Arabic) is located.

For Muslims, the Al-Aqsa compound is considered the world's third holiest site. Jews, for their part, refer to the area as the "Temple Mount", claiming it was the site of two Jewish temples in ancient times.

Jerusalem remains at the heart of the Middle East conflict, with Palestinians hoping that East Jerusalem -- currently occupied by Israel -- might one day serve as the capital of an independent Palestinian state.