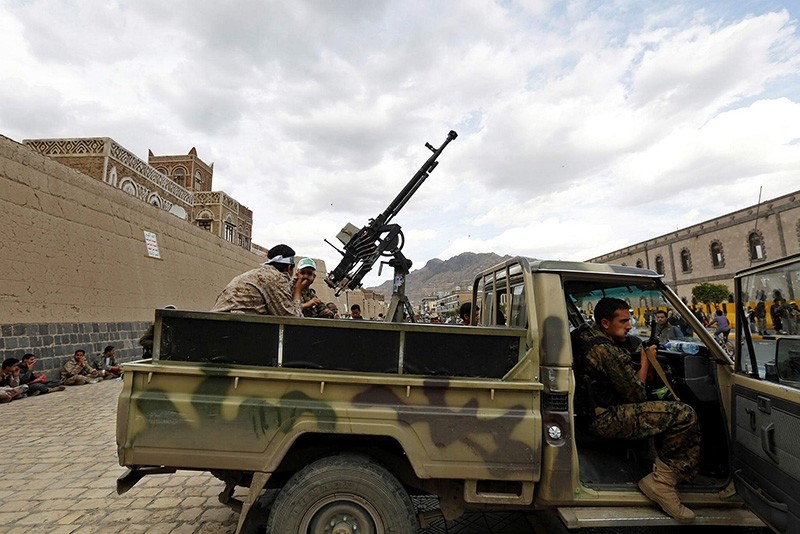 Germany has stopped arms exports to countries involved in the Yemen war, a spokesman said on Friday, in one of the first apparent foreign policy changes linked to talks on forming a new government.

Government spokesman Steffen Seibert said that the Federal Security Council was no longer issuing export licenses that "are not in accordance with the conclusion of the exploratory [coalition] talks."

The coalition draft paper written by Chancellor Angela Merkel's CDU/CSU grouping and Social Democrats states that "the federal government, with immediate effect, will no longer export arms to countries as long as they are involved in the Yemeni war."

An Arab-led alliance of predominantly Arab states has been fighting in Yemen against the Shiite Houthi militia since 2015. The alliance includes Jordan, Egypt, Bahrain, Kuwait, the United Arab Emirates (UAE), Morocco, Sudan and Senegal.

Saudi Arabia and the UAE were among the top 10 destinations for German arms exports in 2016.

A senior Saudi Arabian official reportedly said in April, just ahead of a visit from Merkel, that Riyadh was planning no further weapons purchases from Germany, to avoid "running up against German mores."

The German public is traditionally wary of arms deals and Merkel has been pressured to end sales to countries with precarious human rights records.

Jordan however is a country in the region that will still receive financial and military support from Germany.

Germany delivered 16 Marder armored vehicles to the Jordanian army at the end of 2016, and has since sold some 50 tanks to the country.

Jordan also serves as a base for German Tornado fighters and other hardware used by the German armed forces, the Bundeswehr, in the fight against Daesh terror group.