US withholds a further $45 million in Palestinian food aid 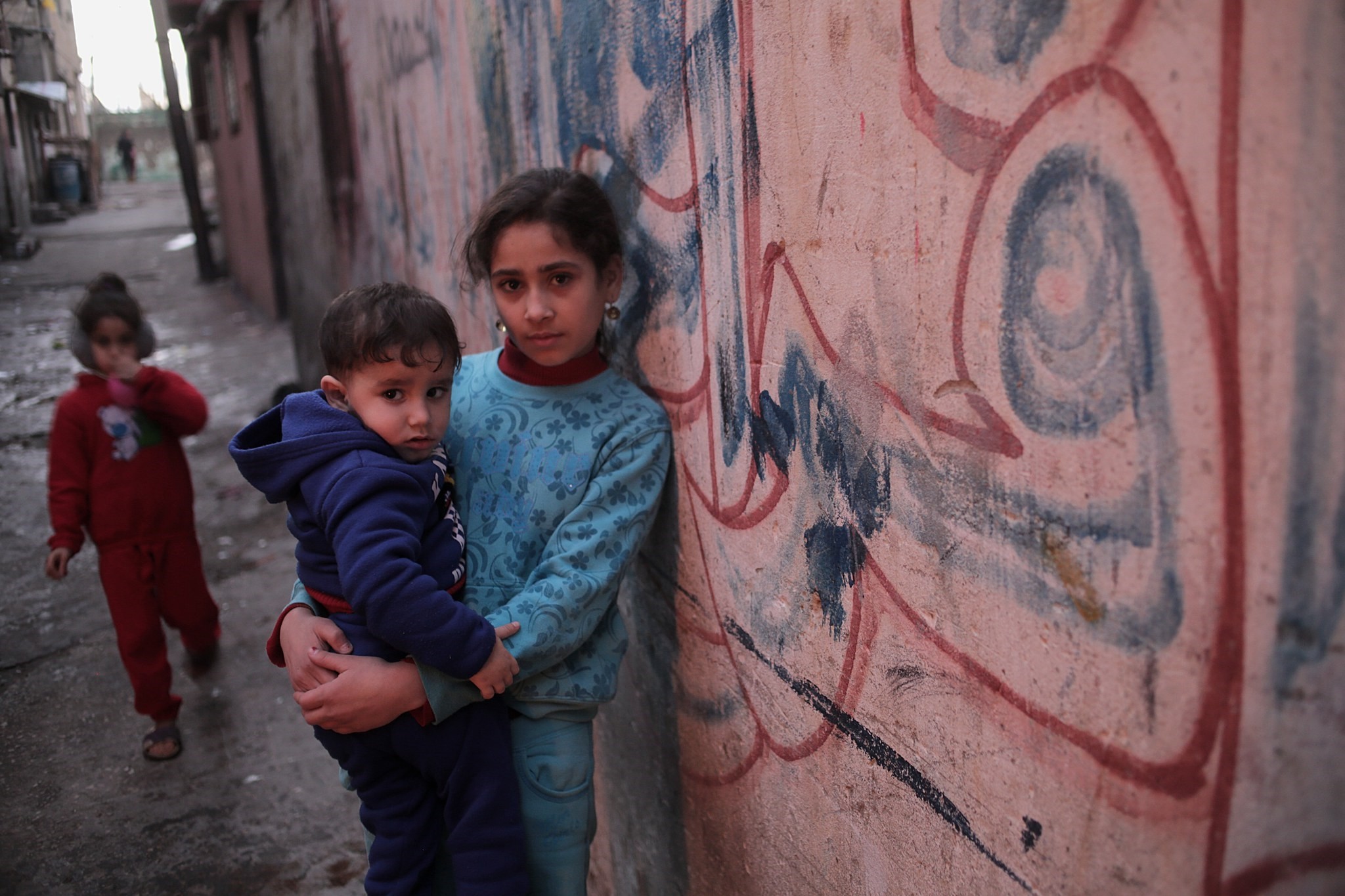 Palestinian refugees children play in the streets of al Shateaa refugee camp west northern Gaza City on January 17, 2018. (EPA Photo)
by Jan 19, 2018 12:00 am
The United States will not provide $45 million in food aid for Palestinians that it pledged last month as part of the West Bank/Gaza Emergency Appeal led by the U.N. Relief and Works Agency (UNRWA), the U.S. State Department said on Thursday.

The State Department had said on Tuesday that Washington would withhold a separate $65 million it had planned to pay the U.N. agency that serves the Palestinians, saying UNRWA needed to make unspecified reforms.

State Department spokeswoman Heather Nauert denied the withholding of the $65 million was to punish Palestinians, who have been sharply critical of Trump's announcement last month that he would move the U.S. Embassy to Jerusalem from Tel Aviv.

"The United States plans to make this funding available to UNRWA in early 2018," according to the letter, seen by Reuters on Thursday. "An additional letter and contribution package confirming this contribution will be sent by or before early January 2018."

The United States had made clear to UNRWA that the $45 million was a pledge aimed at helping the agency with "forecasting," but it was not a guarantee, Nauert told reporters at a regular State Department briefing.

She repeated the U.S. view that UNRWA needs reform, saying there are a lot more refugees in the program than previously, and that "money coming in from other countries needs to increase as well to continue paying for all those refugees."

"So we're asking countries to do more," Nauert said. "Fundamentally, we just don't believe that we have to be the chief donor to every organization around the world."

Despite the decision on the food aid pledge, she said: "We are the most generous country on the planet. We continue to be."