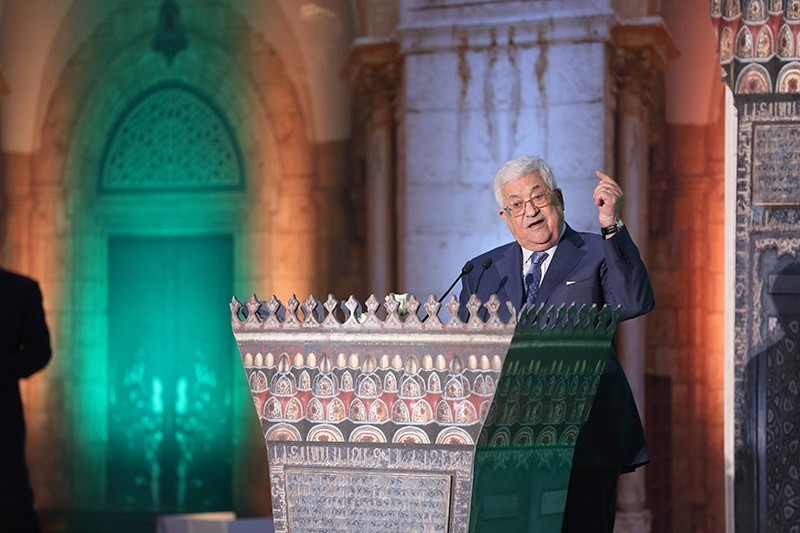 Palestine's president Mahmoud Abbas will ask the EU to officially recognize the state of Palestine when he meets foreign ministers from the bloc on Monday, a senior official told French Press Agency (AFP) Sunday.

Palestinian foreign minister Riad al-Malki said Abbas will tell the EU it should take the step "as a way to respond" to U.S. President Donald Trump's decision to recognize Jerusalem as the Israeli capital.

Abbas will also "reiterate his commitment to the peace process" in the Middle East, Malki said in an interview with AFP in Brussels.