Qatar in talks with Russia to purchase S-400 missile systems 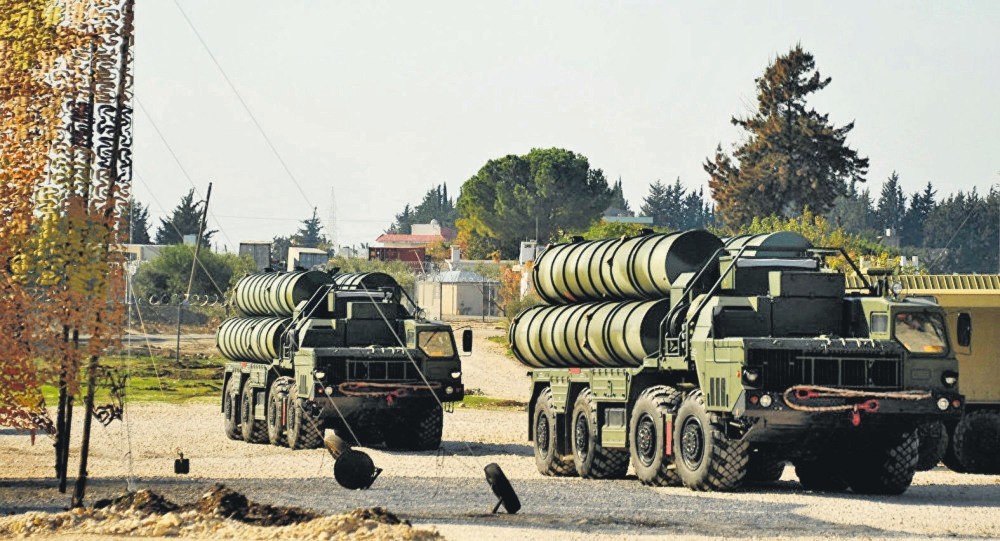 Qatar is engaged in a deepening diplomatic row with some of its Gulf Arab neighbours, including Saudi Arabia and the United Arab Emirates (UAE), over allegations it supports terrorism, a charge Doha denies.

Since the crisis began last June, Russia has been more active in the region and has sold its missile defence system to other regional powers, including Saudi Arabia and Turkey.

"The answer to this question is yes," Fahad bin Mohammed Al-Attiyah said in an interview with Tass, when asked if Qatar was planning to buy the S-400 systems. "Talks about the subject are at an advanced stage."

This cooperation includes "supplies of military hardware, military training of officers and soldiers, equipment and, indeed, cooperation on the level of special services."

Attiyah added that the two countries would have military attaches posted in embassies.

Last June Saudi Arabia, the UAE, Bahrain and Egypt severed ties with Qatar and imposed travel and economic sanctions on the Gulf Arab state, accusing it of "supporting terrorism" and cosying up to Iran.

Doha has said the four countries are trying to force it to alter its policies to be in line with their own.