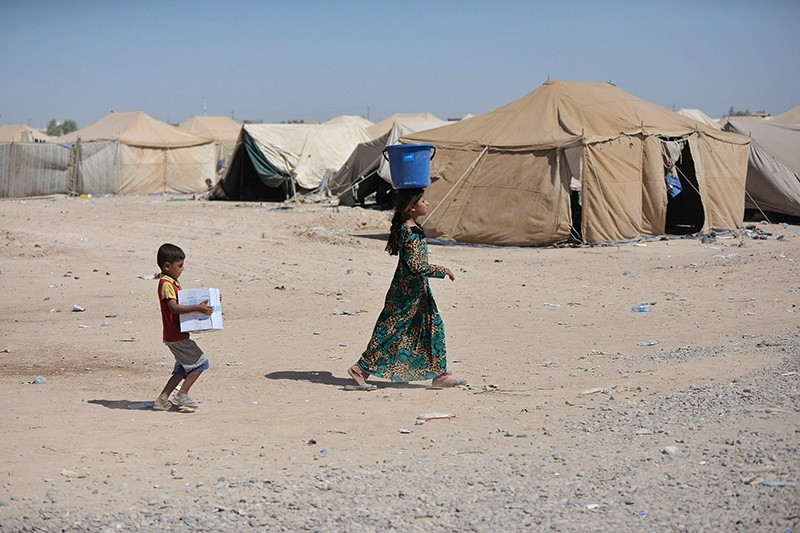 An Iraqi lawmaker has accused security forces of forcibly relocating displaced civilians to their areas in northern and western Iraq.

Speaking to Anadolu Agency on Monday, Raad al-Dahlaki, head of a parliamentary committee on displaced civilians, said the Baghdad Operations Command will close a refugee camp in western Baghdad by mid-February.

"The 79 families in the camp have been told that they must return to their areas in Nineveh and Anbar provinces in northern and western Iraq," he said.

Last month, the Baghdad Operations Command said all displaced civilians in western Baghdad have been returned to their areas.

"We ask the Prime Minister to urgently intervene and he promised to follow up the issue with the concerned authorities and to prevent any forcible relocation," al-Dahlaki said.

The Iraq army, backed by a U.S.-led coalition, has driven out Daesh from territory overran by the terrorist group in northern and western Iraq in 2014.

Around 5.5 million people have been displaced from their homes during the anti-Daesh fight in Iraq with the Iraqi government saying almost half of them have been returned to their areas.