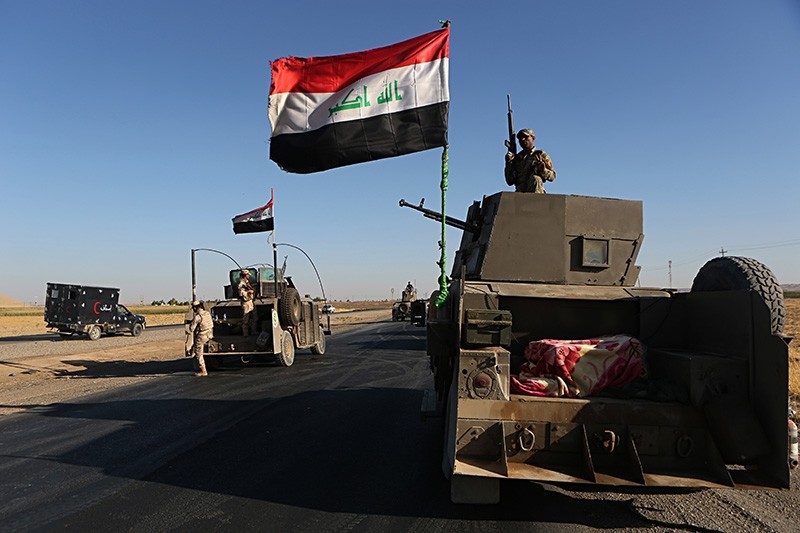 Iraqi forces on Wednesday launched an operation to consolidate control of an area near the Iran border to be used for the transit of Iraqi oil, the military said, highlighting concern about mountainous terrain where two armed groups are active.

The operation to secure the Hamrin mountain range could start this week, they told Reuters. The area lies between the Kirkuk oil fields and the town of Khanaqin at the Iranian border.

The trucking was to start last week and oil officials declined to give reasons for the delay other than it was technical in nature.

Six members of a Sunni pro-governmental tribal force were killed on Monday in an attack on the checkpoint they manned on the planned oil route, south of the Hamrin range, security sources said.

The officials did not elaborate on the possible threats to the Hamrin mountain range. But two groups of insurgents are known to be operating there, one formed by remnants of the ultra-hardline militant Sunni organization Daesh, while the other known as "White Banners," is new and little known.

The White Banners fighters are believed to be drawn from Kurdish populations displaced from the regions of Kirkuk and Tuz Khurmato, in October, when Iraqi government forces and Iranian-backed Shi'ite paramilitary took over the area, according to Hisham al-Hashimi, a security analyst in Baghdad.

"The White Banners have no connection to Daesh nor to the Kurdistan Regional Government (KRG)," referring to the semi-autonomous Kurdish authorities in northern Iraq, he said.

Iraqi military officials acknowledge the existence of a group called White Banners but refused to comment on its composition or leadership. The KRG has "strictly no relations whatsoever"' with this group, a Kurdish official told Reuters.

Trucking crude oil to Iran was agreed under a swap agreement announced in December by the two countries, to allow a resumption of oil exports from Kirkuk.

Iraq and Iran have agreed to swap up to 60,000 barrels per day of crude produced from Kirkuk for Iranian oil to be delivered to southern Iraq.

Kirkuk crude sales have been halted since Iraqi forces took back control of the fields from the Kurds in October.

Kurdish forces took control of Kirkuk in 2014, when the Iraqi army collapsed in the face of Daesh. The Kurdish move prevented the militants from seizing the region's oilfields.