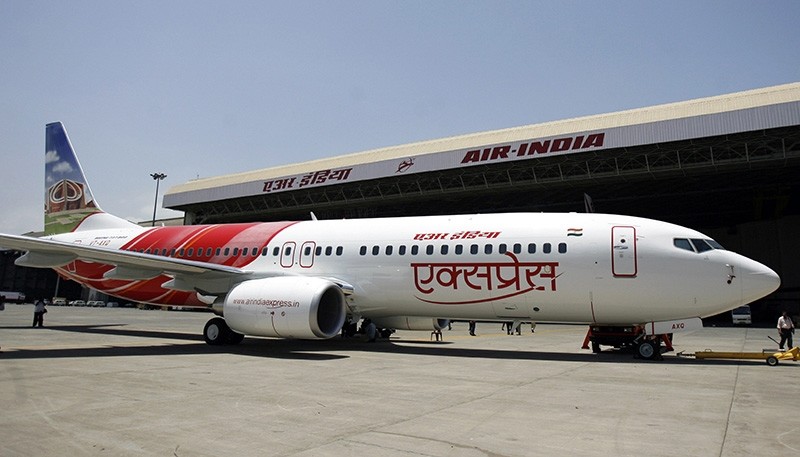 The decision, which will come into effect next March, means the duration of Air India's flights from India to Israel will be shortened by two-and-a-half hours, the paper reported.

The new route, the newspaper added, will allow the airline to reduce fuel costs -- savings the airline has vowed to pass on to consumers.

For 70 years, Saudi airspace has remained closed to Israeli aircraft and to all flights bound for the Jewish state.