US needs Turkey to successfully pressure Iran in Syria, former US envoy says 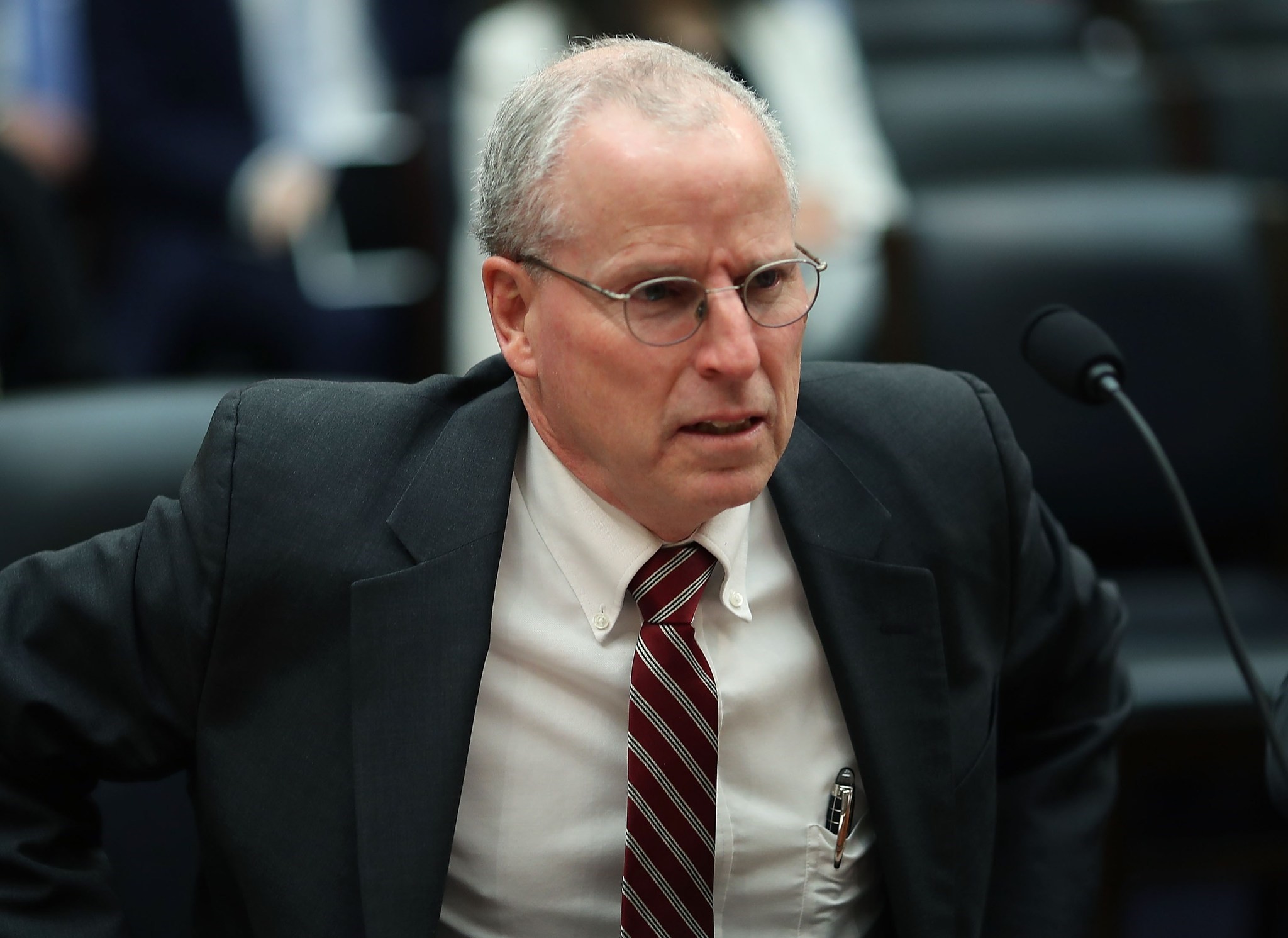 "It is difficult to imagine how we can successfully pressure Iran in Syria without being on the same wavelength as Turkey. Turkey and Iran as historic rivals go back hundreds of years; Turkey is the major Sunni power - if you will - in that part of the world, even more important in some ways than Saudi Arabia," Robert Ford, former U.S. Ambassador to Damascus from 2011 to 2014, said during a congressional hearing on Syria at the House of Representatives on Tuesday.

The Trump administration stated several times that its main objective in the region is to push back against Iranian influence, which is increasingly solidifying its control over Iraq, Syria and Lebanon.

Ford said if the Trump administration decided that the priority really should be Iran, than it needed to work with Turkey.

"We need to figure out how to come to some sort of an agreement with Turkey in a manner that meets their concerns about what they perceive as an existential threat emanating from the Kurdish areas of Syria," he told the House Committee on Foreign Affairs.

The former ambassador, who is known for his straightforward tone and character, also criticized premature plans to use the U.S. military presence in northeastern Syria as a way to make Iranians leave the country. "We have left American forces in eastern Syria. The Iranians are in western Syria. Our forces are about 350 miles from the Iranians. And it isn't likely the Iranians will leave Syria because we have troops just 350 miles away. It is a mistake to think Russia is going to push them out. Russians won't," he said.

Ford also brought up the possibility of "unconventional attacks" to U.S. forces in Syria by the Iranian Revolutionary Guard (IRGC)-backed militias as well as Syrian intelligence services. "In fact, frankly, I expect it. They may choose the time based on other issues whether in Iraq or elsewhere," he added.