Trump says Jerusalem recognition was one of highlights of his presidency 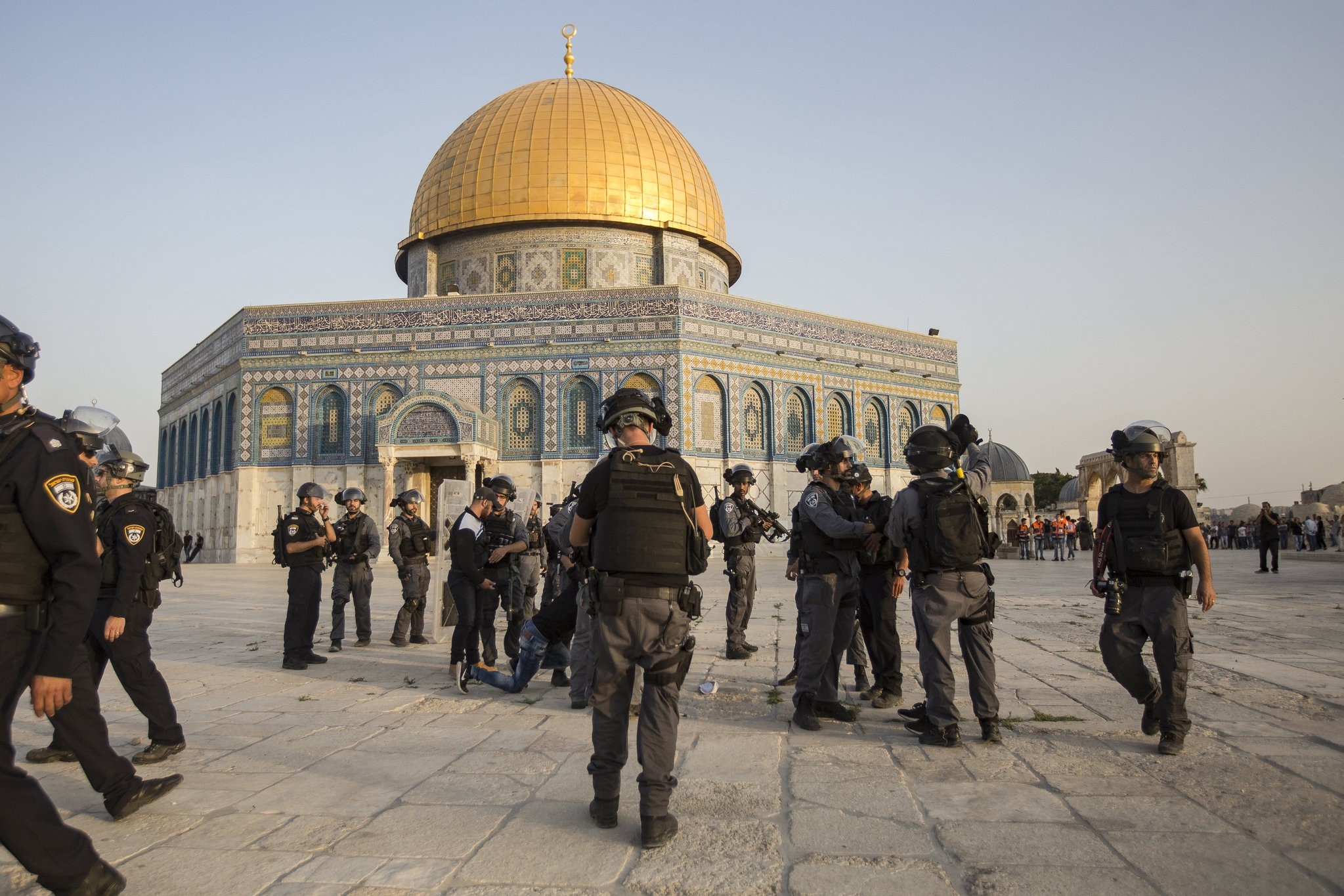 An Israeli newspaper on Friday quoted U.S. President Donald Trump as saying his controversial recognition of Jerusalem as the country's capital was one of the highlights of his presidency so far.

Israel Hayom — a free daily that largely backs Israeli Prime Minister Benjamin Netanyahu — carried some quotes Friday from an interview with Trump to be published next week.

Trump's recognition of Jerusalem as Israel's capital reversed decades of U.S. policy enraging Palestinians and triggering violent protests in Jerusalem, the occupied West Bank and the Gaza Strip, with Palestinian leaders saying Washington could no longer serve as a Middle East peace broker.

Tensions rose earlier this month after Washington announced that it would freeze $65 million in funding to the UNRWA unless Palestinians return to the negotiating table with Israelis.

Israel considers Jerusalem to be its eternal, indivisible capital and Palestinians want east Jerusalem as the capital of a future Palestinian state. Israel captured east Jerusalem in the 1967 Six-Day War and annexed it in a move that is not internationally recognized.

"I have been thanked and in some cases not thanked, to be 100% honest about it. But it was a very important pledge that I made and I fulfilled my pledge," Trump said.

"The other presidents, all of them have failed in the promise even though they made it as a campaign promise but I understand it because I will tell you, the lobbying against it was tremendous," Trump said.

Trump has promised to pursue what he called "the ultimate deal" between Israel and the Palestinians. Since taking office, Trump has distanced himself somewhat from the two-state solution to the conflict that envisions a Palestinian state alongside Israel.

"By taking Jerusalem off the table I wanted to make it clear that Jerusalem is the capital of Israel and as for specific boundaries would support what both sides agreed to," Trump said.

He added "I think both sides will have to make hard compromises to reach a peace agreement."