Lebanese PM rules out Hezbollah alliance in May election 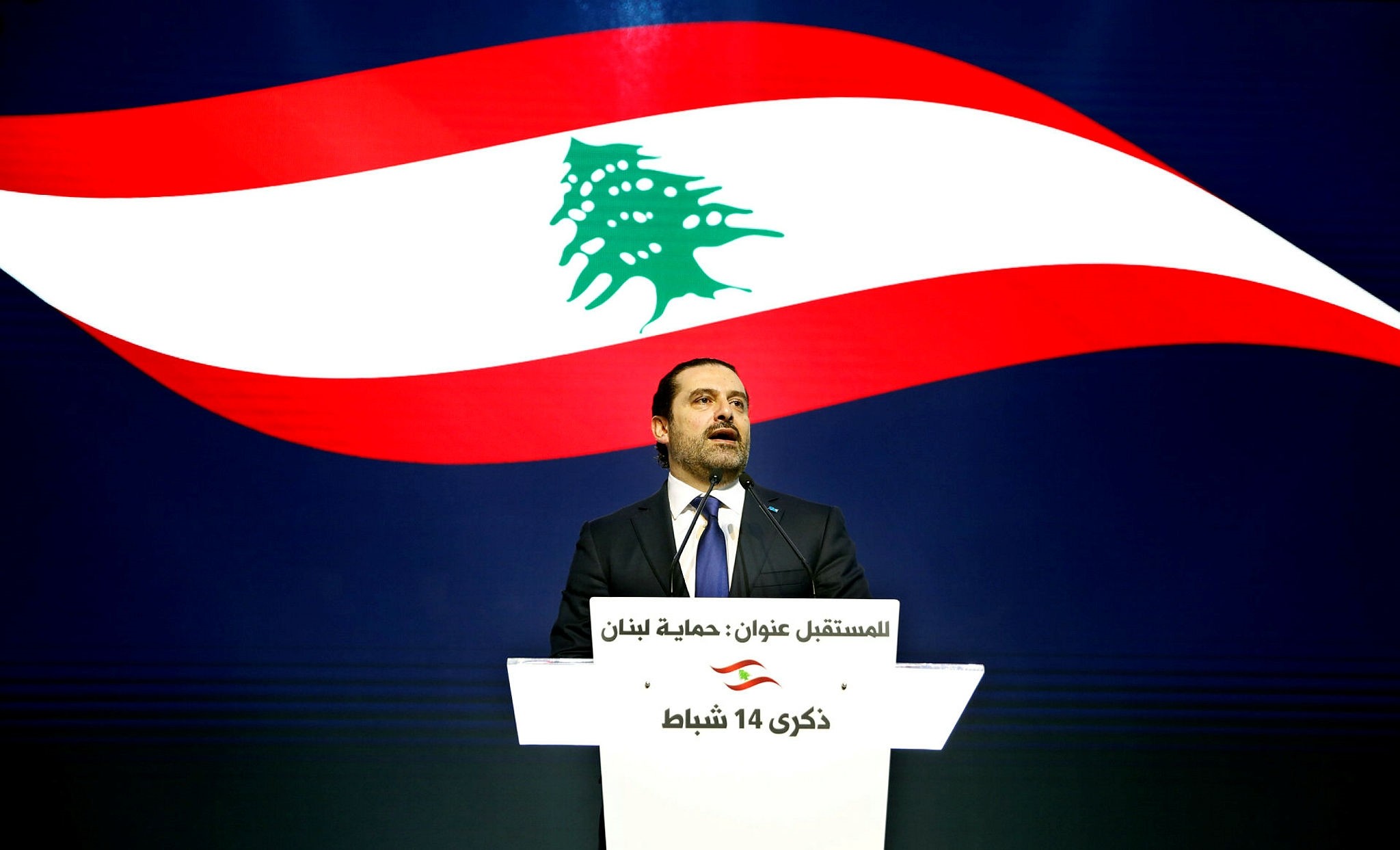 Hariri's remarks came during his address to the gathering for the 13th anniversary of the death of Rafiq Hariri, who was assassinated in a February 2005 bombing in Beirut, in Al-Bayyal Complex in the capital.

Lebanon will hold parliamentary polls on May 8. The scheduled elections will be the first since parliament elected Michel Aoun as Lebanon's president in late 2016 after the post had stood vacant for more than two years.

Hariri earlier demanded that Hezbollah remove itself from regional conflicts such as those in Syria, Iraq and Yemen. Hezbollah denies playing a military role in Yemen, but has fighters in both Iraq and Syria. Hariri said he expects Hezbollah to implement "the neutrality we agreed upon in the government and the communique in parliament, where we said we will have good relations with all Arab countries."

Iran-sponsored Hezbollah, which has representatives in Lebanon's parliament, is the focus of talks between the country's political parties on reaching an accord over representation and on limiting foreign interference in domestic politics. Hezbollah is an opponent of Hariri's Saudi Arabia-backed Future Movement, though it is also a member of Hariri's coalition government.

Hariri announced his resignation on Nov. 4, but walked it back after returning home in late November. The original announcement, made from the Saudi capital of Riyadh, was widely seen as orchestrated by Saudi Arabia to pressure Lebanese politicians into taking stronger measures to contain Hezbollah's influence.