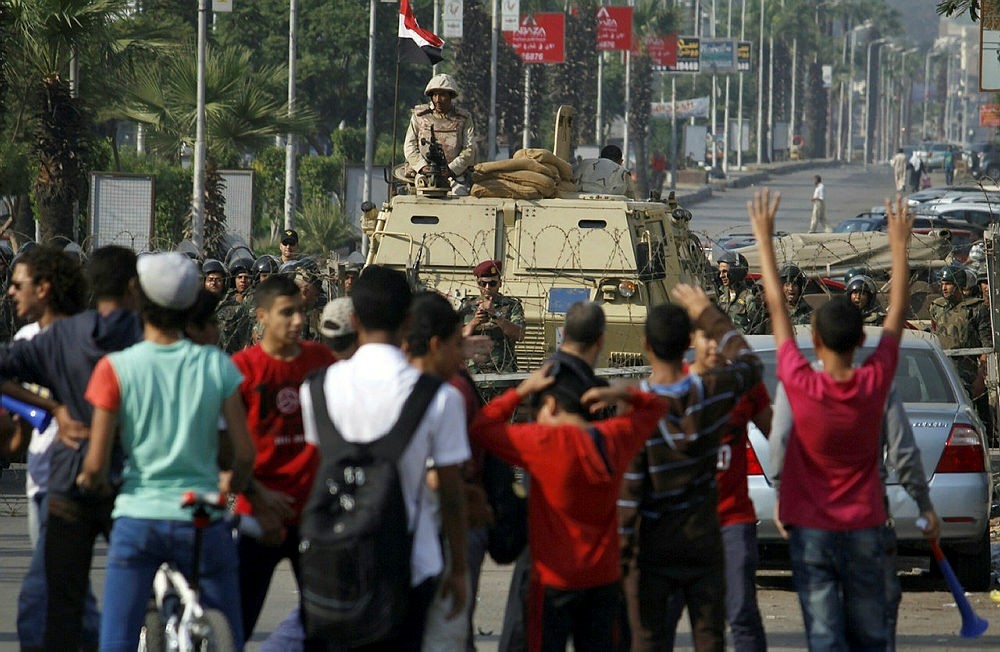 Egypt's highest military appeals court on Monday upheld jail sentences for scores of civilians convicted earlier of committing "acts of violence" in the northern Beheira province in 2013, according to a legal source.

"The Supreme Military Court of Appeals sentenced 15 defendants to 20 years each in jail, while 69 others received 10 years in prison and seven more got five years each," the source, speaking anonymously due to restrictions on talking to media, told Anadolu Agency.

According to the source, all the defendants in the case were convicted earlier for committing "acts of violence" following Egypt's 2013 military coup against Mohamed Morsi, the country's first freely elected president.

The sentences are final and cannot be challenged before any other court of law, the same source said.

Local and international human rights groups have criticized Egypt's practice of trying civilians before military courts, which, they say, deprive defendants of their full legal rights.

The Egyptian authorities, for their part, insist that defendants receive fair trials in military courts.

Abolition of the practice had been one of the demands made by Egyptian demonstrators during the 2011 popular uprising that forced autocratic President Hosni Mubarak to step down after three decades in power.