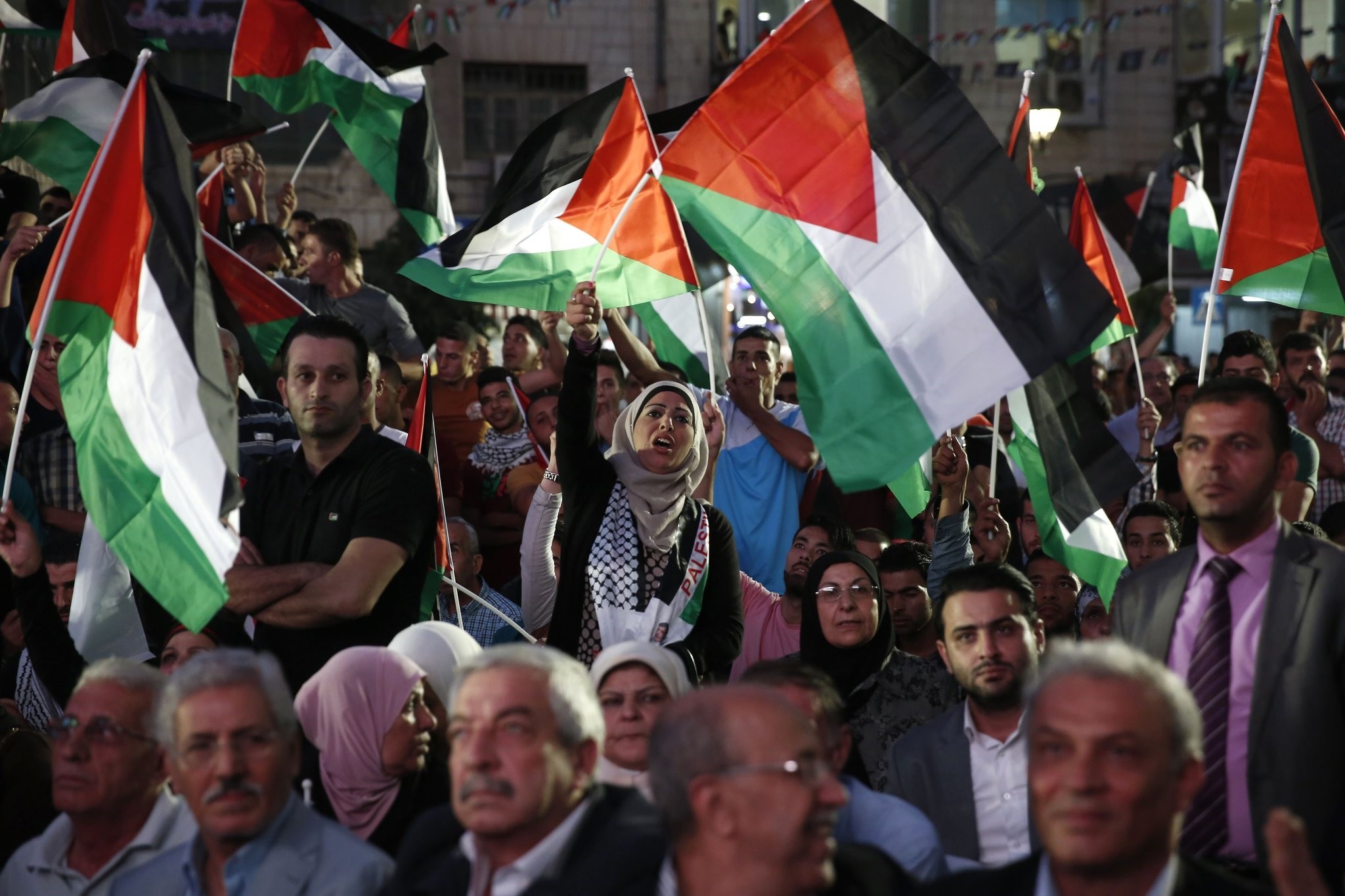 The Palestinian leadership on Friday slammed a US decision to open its embassy in Jerusalem in May, coinciding with the 70th anniversary of Israel's independence, as "a provocation to Arabs".

The founding of Israel seven decades ago on May 14, 1948, is mourned by Palestinians as the Nakba, or "catastrophe" in Arabic.

"The American administration's decisions to recognize Jerusalem as Israel's capital and choose the Palestinian people's Nakba as the date for this step is a blatant violation of international law," Palestine Liberation Organisation (PLO) number two Saeb Erekat told AFP.

He said the result would be "the destruction of the two-state option, as well as a blatant provocation to all Arabs and Muslims."

"I would like to congratulate Donald Trump, the President of the US on his decision to transfer the US Embassy to our capital on Israel's 70th Independence Day," he wrote in English on his Twitter account.

"There is no greater gift than that! The most just and correct move. Thanks, friend!"

US President Donald Trump in December broke with decades of policy in Washington by officially recognising Jerusalem as Israel's capital and pledging to move the American embassy from Tel Aviv.

In 1948, a new state -- "Israel" -- was established inside historical Palestine.

Around 15,000 Palestinians were killed, some 800,000 displaced, and 531 Arab villages destroyed in attacks by armed Jewish groups at the time.

The Palestinian diaspora has since become one of the largest in the world. Palestinian refugees are now scattered across Jordan, Lebanon, Syria and other countries, while many have since settled in refugee camps in Palestine's West Bank and Gaza Strip.

According to the UN Relief and Works Agency (UNRWA), there are currently more than 5 million registered Palestinian refugees.

For many Palestinians, the right to return to their homes in historical Palestine remains a key demand.