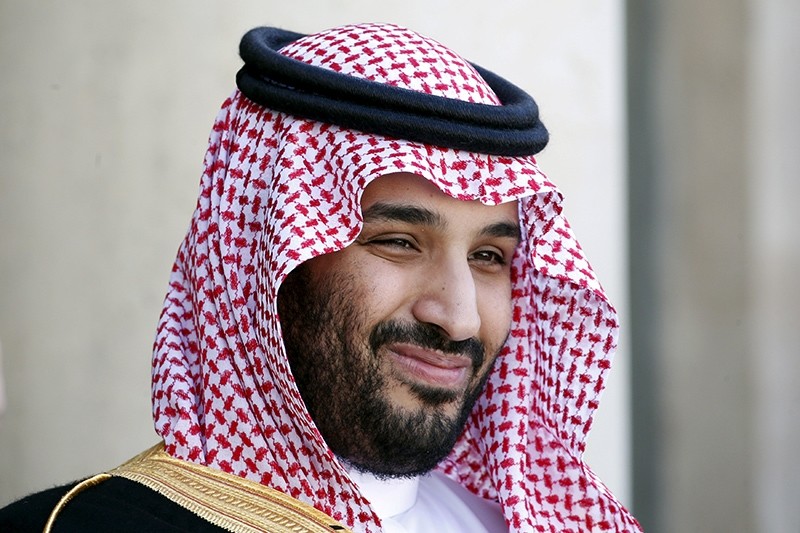 Qatar will not be barred from an Arab summit in Riyadh later this month, but the standoff between Doha and a Saudi-led, four-nation alliance could last a "long time," Saudi Arabia's crown prince said in comments published Wednesday.

Saudi Arabia, the United Arab Emirates, Bahrain and Egypt cut ties with Qatar in June, accusing the tiny but super-rich Gulf state of supporting militant groups and cozying up to Iran.

Qatar has vehemently denied funding extremists. It has long had warm ties with Iran, with which it shares a massive undersea gas field.

"We will not accept any resolutions to the crisis [with Qatar] outside an Arab or a Gulf framework, but that does not mean we will bar Qatar from attending the upcoming Arab summit," said Crown Prince Mohammed bin Salman, who flew to London Tuesday night at the end of a three-day visit to Egypt.

His comments, made to Egyptian editors, were published Wednesday in the Al-Shorouk newspaper.

He said the crisis with Qatar "could last for a long time," comparing it to the United States' decades-long embargo on Cuba. Saudi Arabia sealed Qatar's only land border last June, and the four nations have cut off air and sea access, forcing Qatar to divert flights over Iran and transit goods through other ports.

The prince claimed success in the kingdom's struggle to counter Tehran's growing influence in the region, saying "Iran's project is collapsing and we are besieging it everywhere."

A Saudi-led coalition has been battling Iran-allied rebels in Yemen since March 2015, but has made little headway. The war has killed more than 10,000 people and driven the Arab world's poorest country to the brink of famine, while the Houthi rebels remain in firm control of the capital, Sanaa, and much of the north.

In Syria, meanwhile, Saudi-backed opposition has suffered a series of setbacks over the past two years as Russian and Iranian support has allowed Bashar Assad's regime to advance on several fronts.

Saudi Arabia has sought to rally support against Iran by allying itself with Egypt, Jordan and the UAE, Sunni nations that fear Tehran's growing influence.

A joint Saudi-Egyptian statement released late Tuesday, which apparently referred to Iran, said "the security of the Arab region cannot be realized except through the end of all attempts to interfere by a regional party in the affairs of Arab nations."